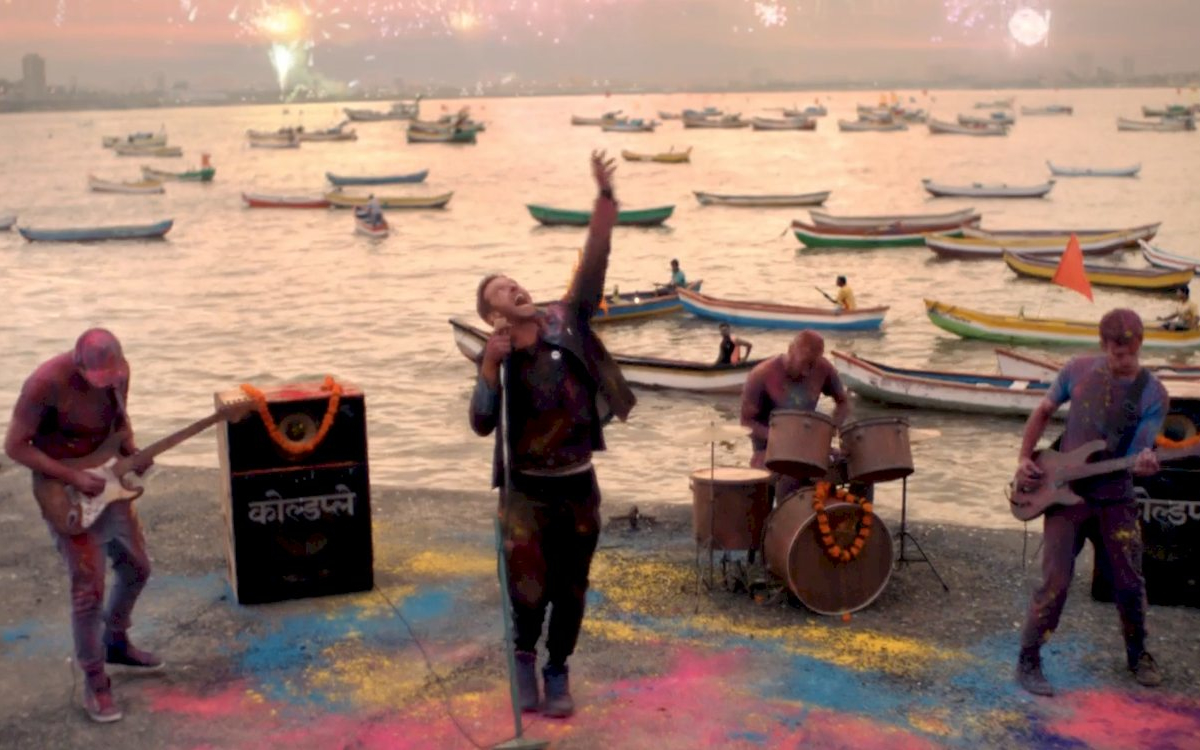 Ben Mor has been directing music videos, commercials, and short films for well over a decade. In that time he has created highly original and boldly iconic imagery for both brands as well as pop culture’s biggest musical acts. A true image maker, Mor believes that in a world of visual over saturation, originality and style are king.

Mor came into the world of film as a musician and composer and is in a rare company of directors that have won awards for both Directing and Scoring.

His ‘Work Bitch’ video for Britney Spears was voted her most popular video on YouTube and his collective video output has been viewed well over a billion times worldwide.

Mor is also an avid art collector and enthusiast with a keen eye for emerging contemporary and street artists. This passion, which informs all his visuals has led him to collaborate with art world Brazilian superstars OSGEMEOS. Creating a visually stunning surreal short film that introduces the world to the twin brothers’ wild and varied visual output. Filmed over a span of four years this short is a landmark in Mor’s film career.

Currently Mor is in development on multiple feature projects whose subject matter and genres are as varied as his eclectic interests. He is represented by RSA/ Black Dog Films globally and calls Los Angeles his home.