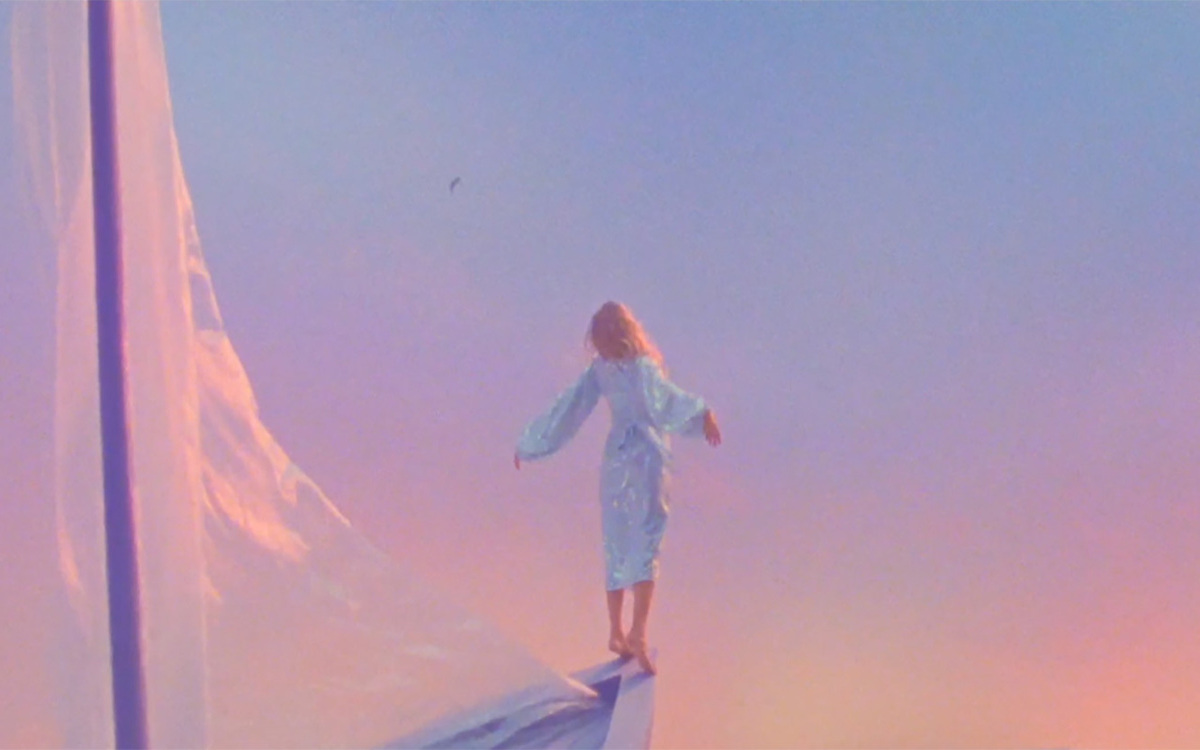 Zhang + Knight – a.k.a. Linden and Hannah – are an Asian, Female, and LGBTQIA directing duo from the UK. Known for their uniquely dreamy pieces and youthful aesthetic, the duo are joined by their love of film and desire to create work that resonates with the female, queer, and non-white communities.

Before they began their edgy, distinctive partnership, Zhang wanted to be a painter, while Knight wanted to be an opera singer. After meeting at 18 in university, they began developing their striking visuals and poetic storytelling. Colour, light and emotion drive their work, as can be seen in their creations for clients such as Mercedes and Maserati, for platforms including Vogue and Dazed, and artists like London Grammar.

Their enigmatic work won them Best New Director at the UKMVAs in 2018, and again at the Kinsale Shark Awards in 2019. In 2020, their short film Sweep Away Hungry Ghosts was an Official Selection at the Slamdance Film Festival and they were chosen for the BFI Flare X BAFTA Mentorship Program.

While they continue to craft new pieces in the fields of commercials and music videos, they are also delighted to be writing their first longer form narrative piece.