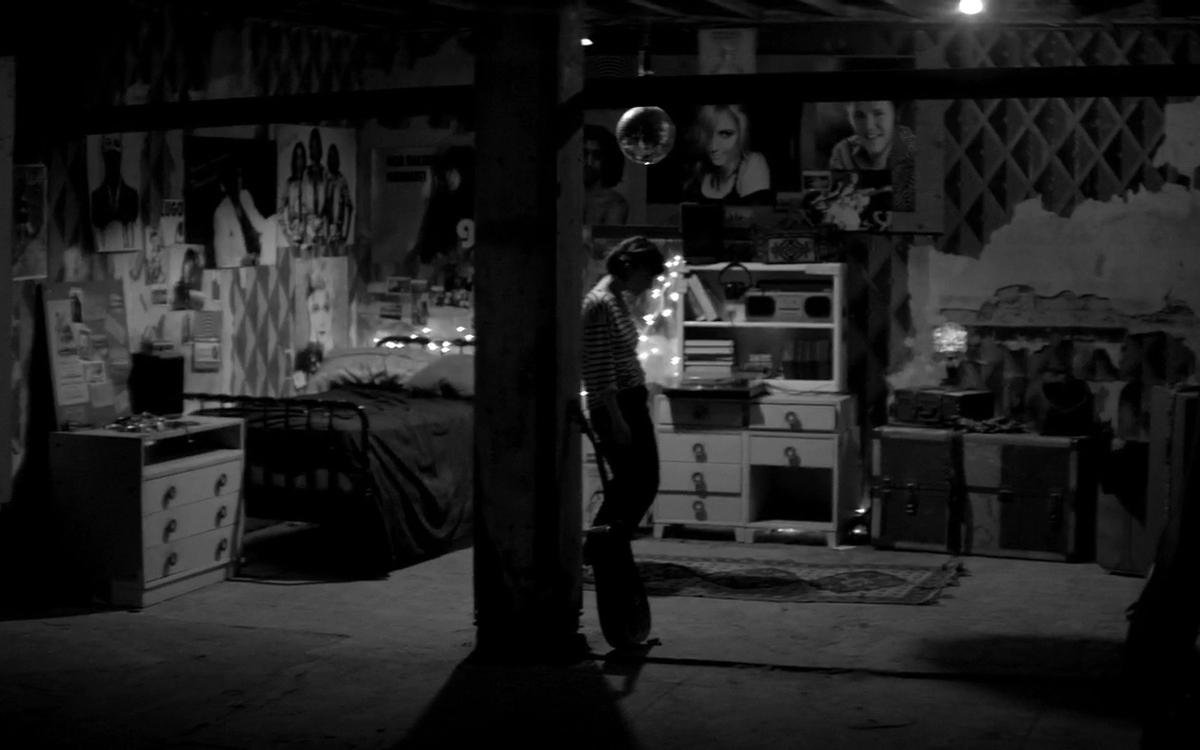 Iranian-American director, writer, producer, and actor Ana Lily Amirpour is an auteur with confidence rooted in substance. Her thematically direct and color-imbued body of work, embodies the mantra to make the weird real.

Named one of Filmmaker Magazine’s “25 New Faces of Independent Film” in 2014, she is known for her feature-film debut, A Girl Walks Home Alone at Night, the “Iranian vampire spaghetti western” that rocked the Sundance Film Festival in 2014 and was the opening selection for the New Directors/ New Films series at the MoMA in New York City. The film was awarded the “Revelations Prize” at the Deauville Film Festival, and was given both the Carnet Jove Jury Award, and the Citizen Kane Award for Best Directorial Revelation from the Sitges Film Festival. At the 2014 Gotham Awards, Amirpour was honored with the Bingham Ray Award, given to an emerging filmmaker with distinctive creative vision and stylistic adventurousness that stands apart from the mainstream.

Her second feature, The Bad Batch, won the Special Jury Prize at the 2016 Venice Film Festival. The post-apocalyptic cannibal love story is Road Warrior meets Pretty in Pink with a dope soundtrack.

Born in England and settled in Bakersfield, Calif., Amirpour has been making films since she was 12 years old with a horror movie starring guests of a slumber party. She attended art school at San Francisco State University and graduated from UCLA’s School of Theater, Film and Television. She has a varied background in the arts, including painting, sculpting, playing bass player and fronting an art-rock band.

Amirpour is currently in post-production on Mona Lisa and The Blood Moon, which she is directing from her own original script, starring Kate Hudson, Jun Jong-seo, Craig Robinson, Ed Skrein, and Evan Whitten.