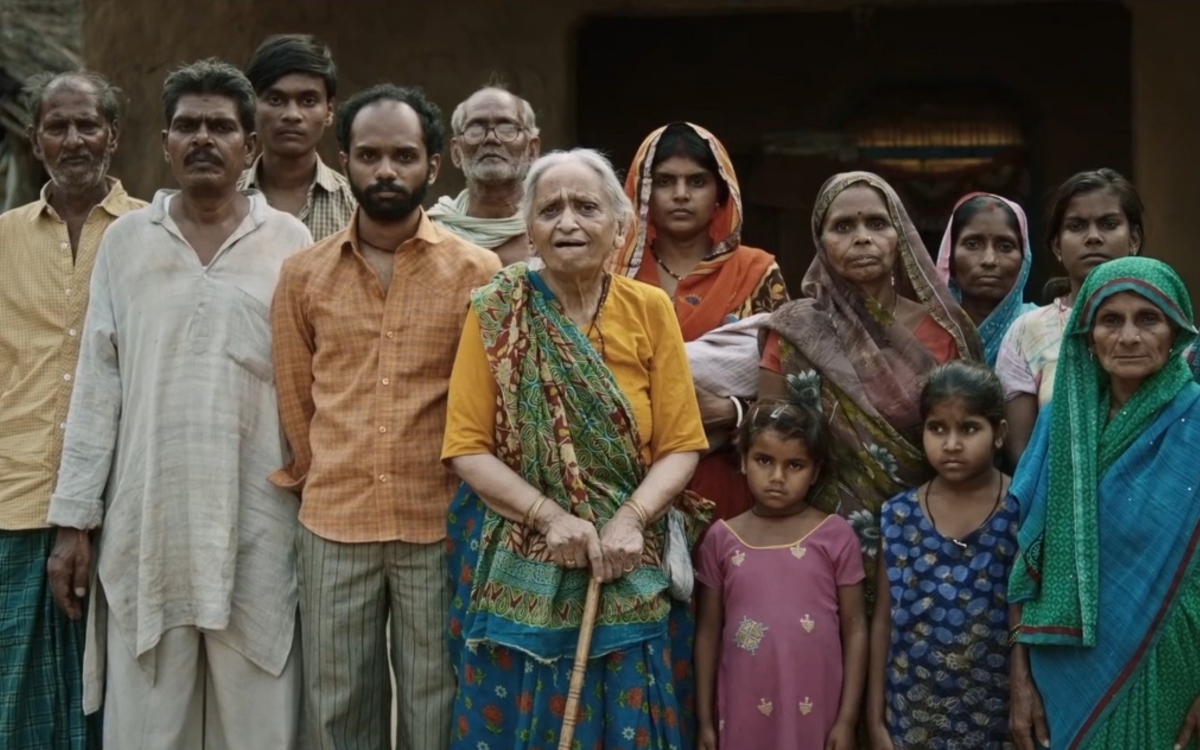 Academy Award nominee Ramin Bahrani is the Iranian- American writer, director, and producer of The White Tiger, for which he has earned Oscar, BAFTA, and WGA Award nominations for Best Adapted Screenplay. Based on the Man Booker Prize-winning novel by Aravind Adiga, the critically acclaimed Netflix feature film stars BAFTA nominee Adarsh Gourav, Rajkummar Rao, and Priyanka Chopra-Jonas, and is executive produced by Chopra and Ava DuVernay.

Bahrani is the internationally renowned, award-winning writer/ director/producer of critically lauded films such as Man Push Cart, Chop Shop, Goodbye Solo, At Any Price, and 99 Homes. Early in his career, legendary film critic Roger Ebert proclaimed Bahrani as “the director of the decade” in 2010.

Bahrani is a Guggenheim Fellowship winner, has been the subject of retrospectives around the world, and his cinematic oeuvre is housed in the permanent collection at the Museum of Modern Art in New York City.

For television, Bahrani’s HBO film, Fahrenheit 451, starring Michael B. Jordan and Michael Shannon, was nominated for five Emmys, including Best TV Movie, and earned a PGA award for best television film. For short films, Bahrani’s Plastic Bag (2009) (featuring the voice of Werner Herzog as a plastic bag), was the opening night film of the shorts section at Venice, and later screened at the New York Film Festival. It repeatedly has been called one of the greatest short films of all time. His most recent short documentary, Blood Kin, premiered at the 2018 Venice Film Festival where he also served as President of the Debut Film Jury. His first short documentary, Lift You Up, was made with the Mandela Foundation and premiered at the Venice, Telluride and Toronto film festivals in 2014.

Currently, Bahrani is directing and executive producing the limited series “The Last Days of Ptolemy Grey,” based on the acclaimed novel by best-selling author Walter Mosley, and starring Samuel L. Jackson and Dominique Fishback for Apple TV+. He is also producing Moratto’s new untitled film starring Rodrigo Santoro, and will direct, write and produce the feature adaptation of Adiga’s latest novel, Amnesty, for Netflix.