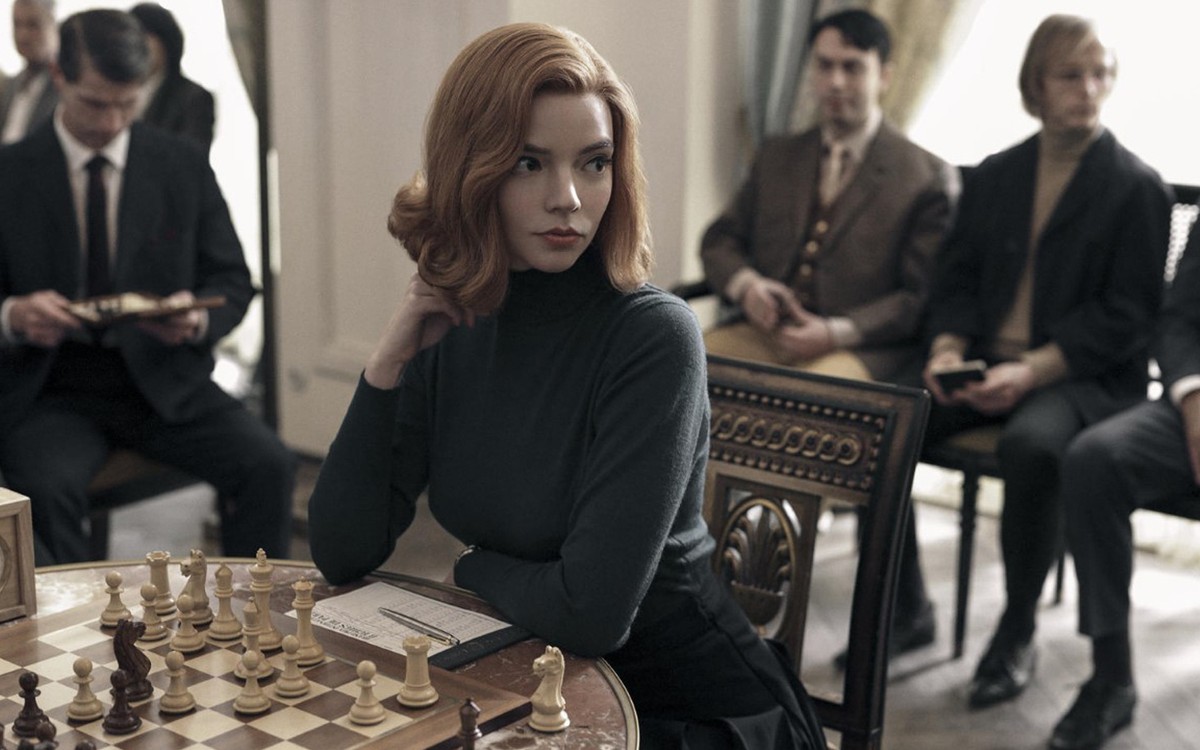 Director and Academy Award-nominated writer Scott Frank is the co-creator, writer and director behind Netflix’s most watched scripted limited series, “The Queen’s Gambit”, a coming-of-age period drama about an orphaned chess prodigy based on the novel of the same name. The series was viewed by 62 million households in the show’s first 28 days and has inspired an explosion of interest in chess with app downloads for digital versions of the game and set sales surging. Frank’s work on the series was recently honored with respective craft awards from the Directors Guild, Writers Guild and Producers Guild, and “The Queen’s Gambit” won Best Limited Series at the Golden Globes.

Frank also created, wrote and directed the Netflix Western mini-series “Godless,” which both The Washington Post and Vanity Fair named to their lists of 2017’s best TV series. He is also known for his work on the features Logan and Out of Sight, both for which he received Oscar nominations for Best Adapted Screenplay.

Frank’s other screenplays include Little Man Tate, Dead Again, Malice, Heaven’s Prisoners, Get Shorty, Minority Report, The Interpreter, The Lookout, which he directed, Marley & Me, The Wolverine, and A Walk Among the Tombstones, which he also directed.

Frank’s first novel, the crime mystery Shaker, was published by Knopf in 2016.