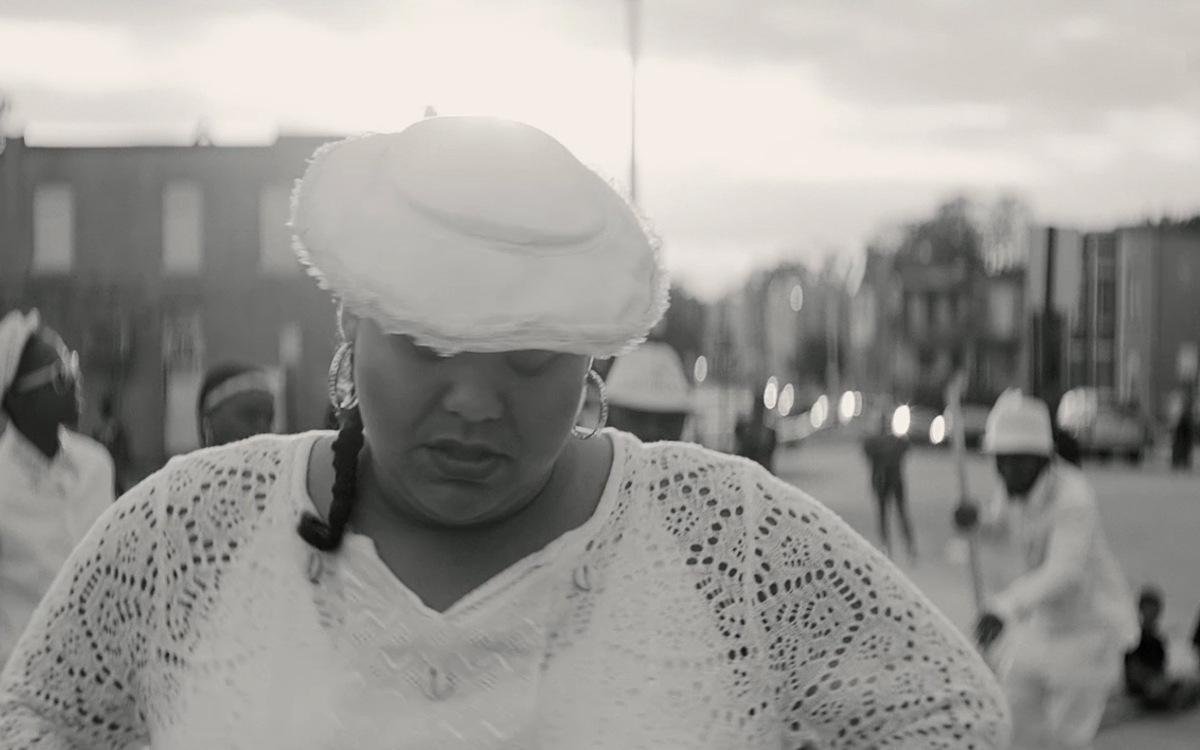 Director and Academy Award-nominated cinematographer Bradford Young is known for his artful, poetic and humanistic visual style, as showcased in his cinematography for film and television including Ava DuVernay’s Selma and When They See US, Ron Howard’s Solo: A Star Wars Story and Denis Villeneuve Arrival, for which he was nominated for an Oscar for Best Cinematography in 2017— the first African American to be nominated in that category.

He won a Grand Prix for Film at this year’s Cannes Lions Festival of Creativity for his unflinching film “Super. Humans.” for the U.K.’s Channel 4 coverage of the Tokyo 2020 Paralympic Games. The film also won Gold for Film Craft: Direction; as well as two more Golds and a Silver. The spot previously won Outstanding Directorial Achievement in Commercials at this year’s DGA Awards; Ad of the year: Direction at the shots EMEA Awards and was nominated for 10 British Arrows, including Best Over :60 Commercial.

Last year, Young partnered with Facebook to create the series “Black History Written By.” As the voice and vision behind these films, Bradford interviewed and captured the people who are making waves in the Black community every day. He also directed “For It Shall Perish And Never Leave us Again” a music film to accompany Leon Bridges’s latest album and celebrate the artist’s music, Blackness, Texas and Southern

Additionally, Young directs with filmmaking collecitve The Ummah Chroma with Terence Nance and Jenn Nkiru, and under that banner recently released the powerful short music documentary Killing in Thy Name for Rage Against The Machine.

In 2020, he directed a short film as a memorial to slain rapper, Nipsey Hussle, a meditation on the cathartic nature of collective mourning in the African diaspora.

In 2016, Young made his directorial debut with the 21-minute short film Black America Again, a visual celebration of the varied black communal experience, inspired by rapper-actor Common’s 2016 studio album of the same name.

Young has shot commercials for brands such as Nike, Apple, Givenchy, the NBA, Samsung, and Ketel One. In 2020, he won a D&AD Graphite pencil for his cinematography for Lacoste’s emotionally stunning, world breaking campaign “The Crocodile Inside” directed by Megaforce, which followed his 2019 D&AD win of a Wood Pencil for the Spike Jonze-directed short “The New Normal” for MedMen. He was also the cinematographer for the 2018 branded film Corazon, directed by John Hillcoat for Montefiore Health Systems, which won both a Cannes Lions Grand Prix for Health & Wellness and a Grand Clio for Branded
Entertainment.

Young’s work is both deeply connected and extending into the art world. In 2019, along with filmmaker Elissa Blount Moorhead, he created the film installation Back and Song, produced by Philadelphia Contemporary and Thomas Jefferson University. The kaleidoscopic installation reflected on the manner in which health and wellness are a part and parcel of the American Black experience from cradle to grave.