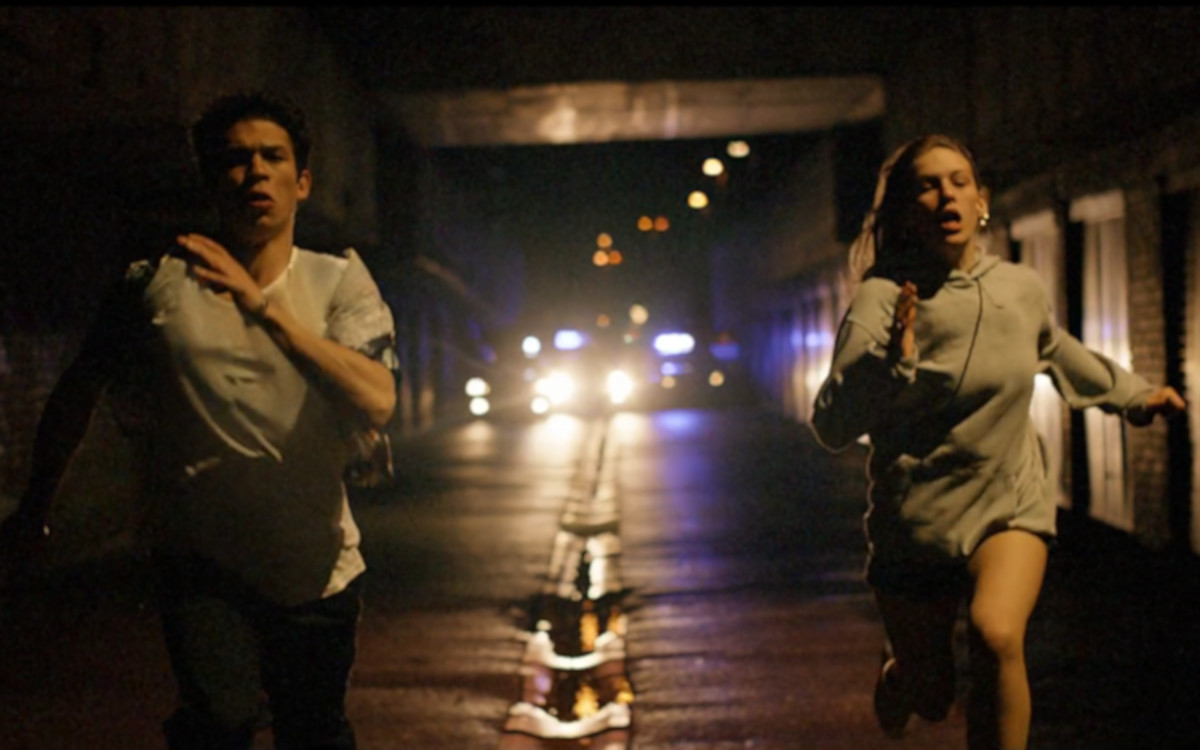 Todd Tourso is a director and multi-disciplinary designer, born and raised in Los Angeles California. He began his career as Creative Director of the fashion and culture publication Flaunt Magazine, and won the Art Directors Club Award in 2011 for the magazine’s re-design.

At the suggestion of his long-time friend Matthew Williams, Todd left the publishing world and began working for Lady Gaga as Artistic Director. From 2011-2013, Tourso contributed to some of Gaga’s most iconic performances and music videos to date.

In mid-2013 Tourso was asked by Beyoncé to join her team as Creative Director for her eponymous 5th album.Developed as a “visual album”, each song on the project was accompanied by a separate music video.  In addition to developing the videos and designing the album cover, Todd directed the videos for, “Heaven” and 2014’s, “7/11”. The latter racking up over a half billion views on youtube, and winning in the category for Video of the Year and Director of the Year at the 2015 BET Awards. At the 2015 MTV VMA Awards, “7/11” was nominated for Video of the Year, Best Female Video, Best Pop Video, Best Choreography, and Best Editing, winning the latter.

Todd reprised his role as Creative Director for the pop icon’s 2016 groundbreaking album, Lemonade, winning the 2016 Peabody Award, the 2016 MTV VMA Award for Breakthrough Long Form Video, and garnering a Grammy and Emmy nomination. Tourso is also a frequent collaborator of Pharrell Williams. In 2017 Todd directed the video for “Lemon” by Pharrell’s band, N.E.R.D and Rihanna. The video, featuring Rihanna and break out star Mette Towley, went on to be nominated for Best Collaboration, and Best Editing at the 2018 MTV VMA Awards.

In 2018 Tourso lent his creative touch to Beyoncé’s iconic Coachella performance, and collaborated with Melina Matsoukas on visuals for Jay-Z and Beyoncé’s On The Run II tour.

In the commercial world he has designed installations and directed commercials for clients such as Nike, Barneys New York, Beats by Dre, and Coach.