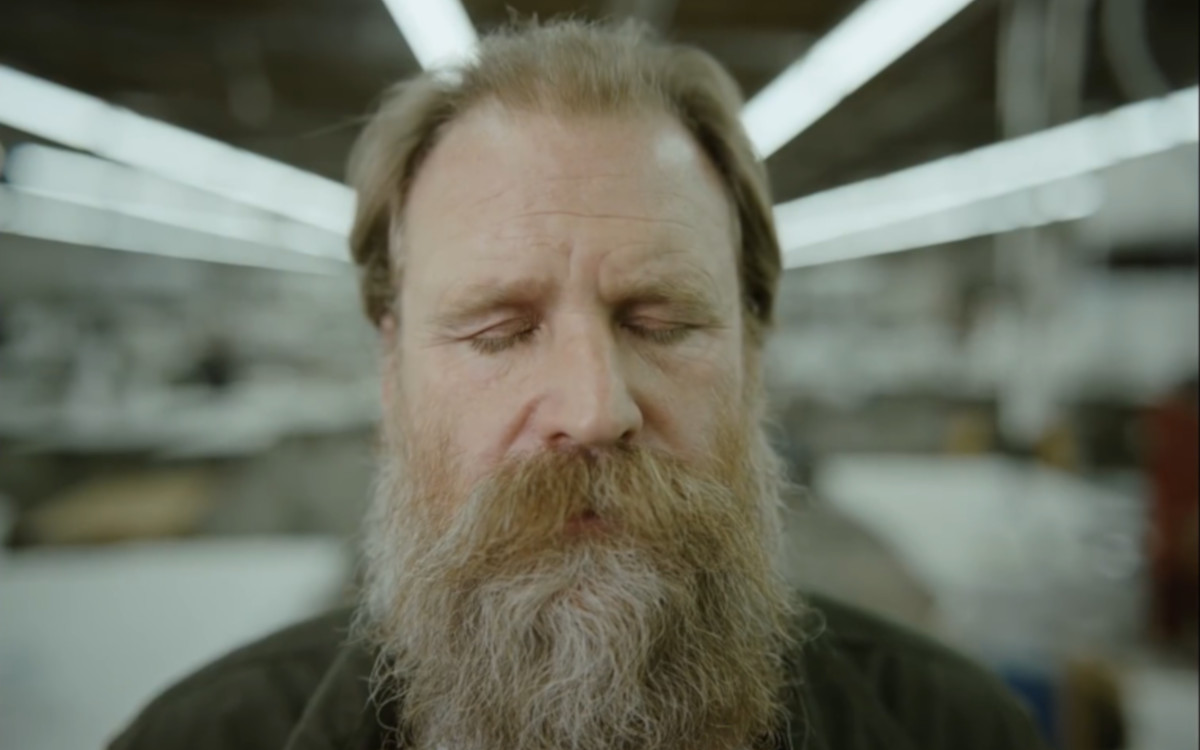 American filmmaker, photographer and visual artist Gus Van Sant has been lauded for his experimental, independent projects and mainstream productions alike–from the acclaimed Drugstore Cowboy (1989) and My Own Private Idaho (1991) to Oscar-winning films such as Good Will Hunting (1997) and Milk (2008), both which earned him Best Director nods from the Academy, in addition to Best Picture nominations. Both an indie auteur and Hollywood subversive, Van Sant is known for focusing on marginalized and isolated characters.

He made his feature-length cinematic directorial debut with Mala Noche (1985). The highly acclaimed Drugstore Cowboy, his second feature, earned Van Sant screenwriting awards from the Los Angeles Film Critics Association and New York Film Critics Circle and Best Director from the National Society of Film Critics. His following films My Own Private Idaho and the black comedy To Die For (1995) were similarly praised, and in 2003, Elephant – his roman à clef of the Columbine High School massacre – won the Palme d’Or at the Cannes Film Festival and Van Sant also received the festival’s Best Director Award, making him one of only two filmmakers to win both accolades in the same year.

His latest film, Don’t Worry, He Won’t Get Far on Foot, a biographical film based on car- toonist John Callahan’s memoir, starring Joaquin Phoenix, Jonah Hill, Rooney Mara and Jack Black, will be released this summer.

Van Sant has also directed many successful ad campaigns for a variety of global brands, including such as Apple and Lincoln. Most recently, he helmed a number of spots for Facebook, including “World of Hopes,” which premiered during last year’s Golden Globes.