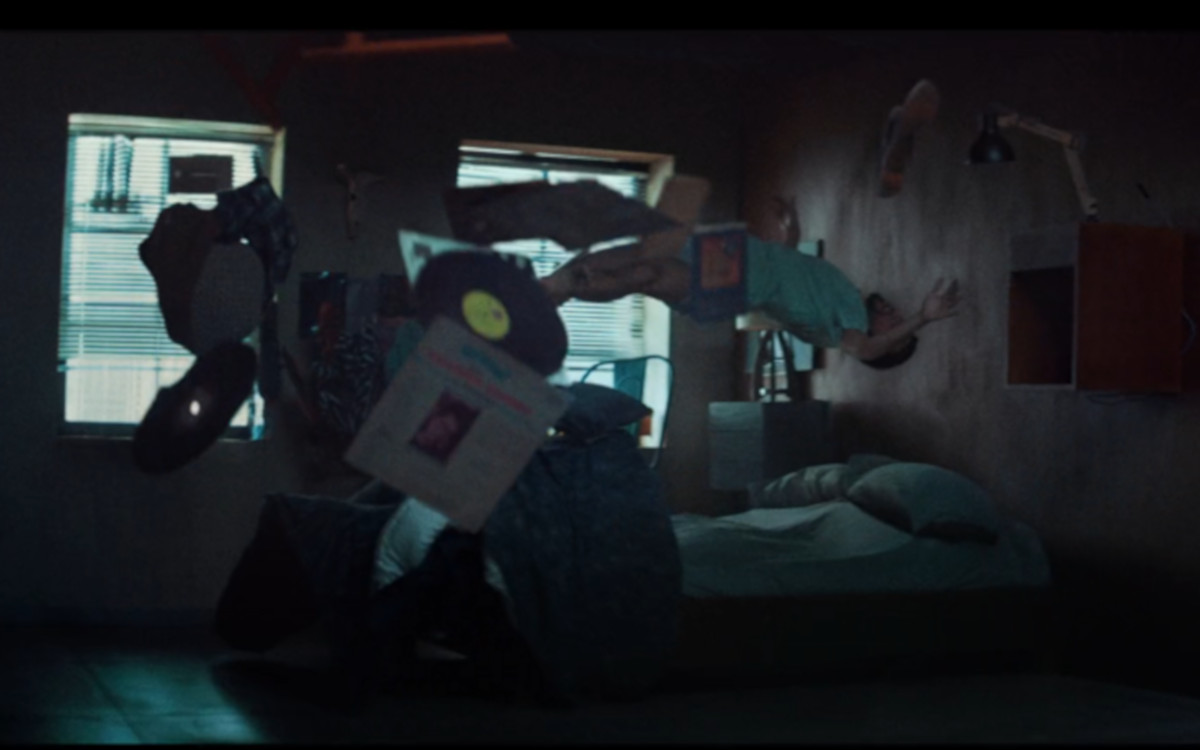 The Brazilian Duo Gustavo Moraes & Marco Laver also known as Alas-ka have been directing, writing and producing short films, music videos and branded work since 2011. The duo’s mix of comedy, VFX and cinematic visuals caught the eye of the commercial industry their narrative music videos continued to sweep award competitions in Brazil.

In 2016 the duo signed with ICONOCLAST and has since directed com-mercials for Pepsi, OldSpice, Samsung, McDonalds, Mitsubishi, Ambev, Intel, among others. Their latest work includes a dance (and beat)-heavy spot for SunnyD and an action-packed campaign for Amazon.

In 2016, Alaska was voted the #1 young director in the Brazilian market. The duo also caught the eye of Hollywood recently with their short film Battle of the Geeks for Marvel and CCXP. Going from strength to strength Alaska has established themselves as one of the most promising director talents in the world.