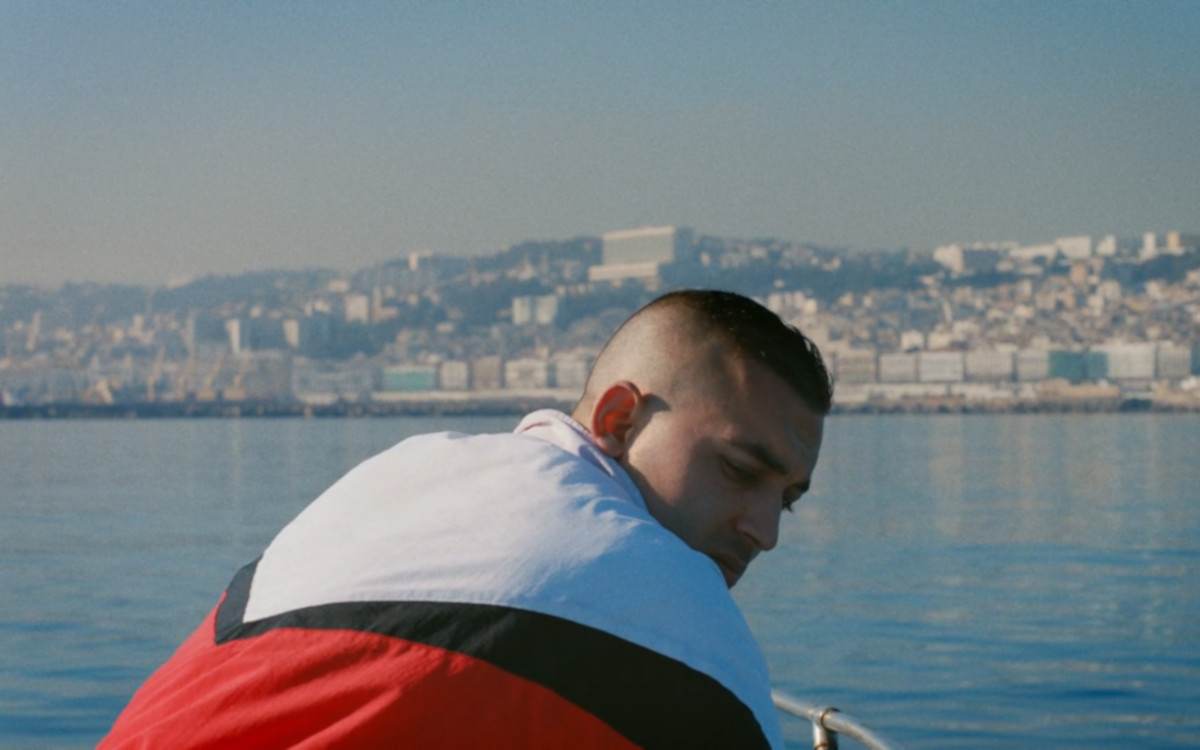 Hailing from France, Jonathan Alric is one-half of the directing and performing duo The Blaze, along with his cousin Guillaume. The two began their career as music artists, producing ambient electronic tracks. They then exploded onto the scene in 2016, when single “Virile” debuted via Bromance Records, a French music label that has produced music for artists such as Danny Brown and Kaytranada.“Virile”and the music video, which Jonathan and Guillaume directed themselves, found instant success on the internet and amassed over 2.5 million views on YouTube and won Best Pop Alternative Video at the UK Video Music Awards, which is one of the largest and most well-respected awards show in the music video world.

Their follow-up music video “Territory” –which they also wrote and produced themselves— went on to even greater success, receiving global acclaim from outlets such as Pitchfork, BBC Radio and The Guardian. “Territory” garnered so much attention that The Blaze was included at Saatchi & Saatchi’s prestigious annual New Directors Showcase, the same showcase that has featured accomplished directors such as Spike Jonze, Casey Affleck, and Jason Reitman; and capped off a remarkable run by winning the Grand Prix at the 2017 Cannes Lions International Festival. The Cannes Lions Jury President, Robert Galluzo described “Territory” as “A gift to the festival audience. The casting is stunning, the cinematography is glorious, the music track is amazing, the edits superb…[a film] that feels important.”