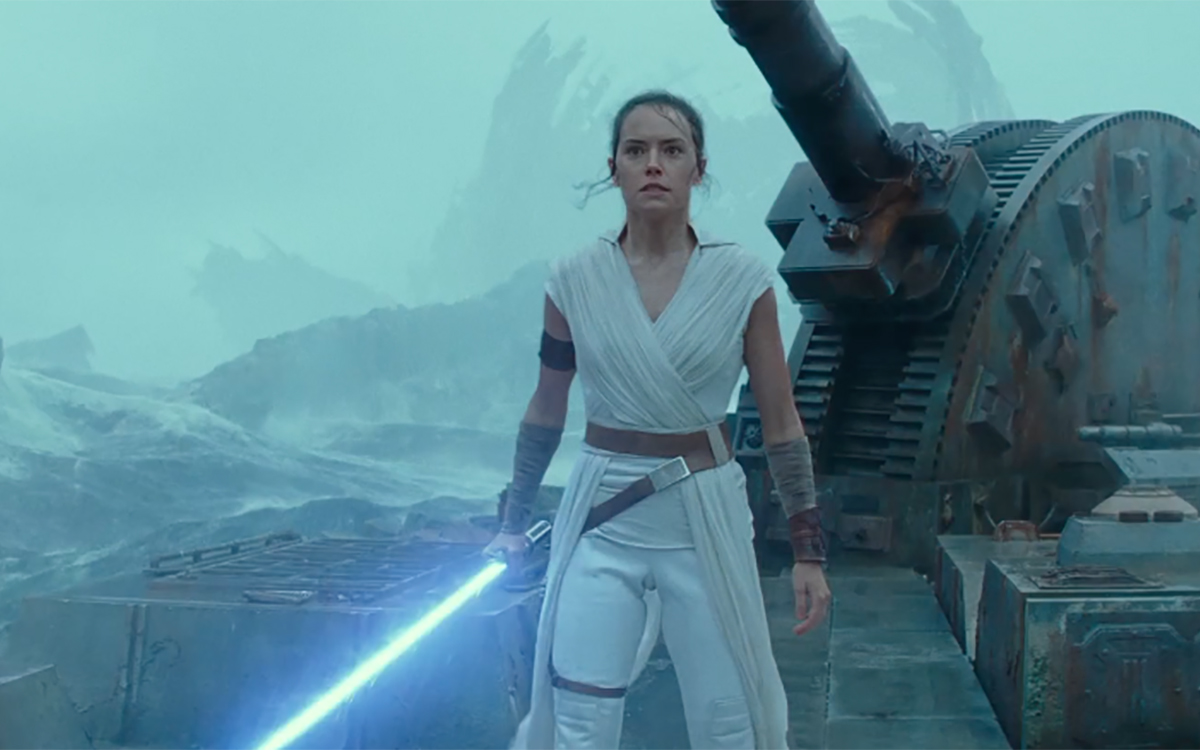 In her latest work, she bridged her film and commercial careers, directing a commercial for United Airlines and Star Wars. The spot, “Fly The Friendly Galaxy,” which promotes the airlines partnership with the film.

Mahoney is also an accomplished television director, having helmed episodes of popular series, including ‘“Grey’s Anatomy,” “Claws,” “I Am The Night,” “You,” “Power,” Ava DuVernay’s “Queen Sugar” and the DuVernay and Greg Berlanti-produced “The Red Line.” And, she has been named to Filmmaker Magazine’s “25 New Faces of Independent Film,” one of IndieWire’s “Filmmakers to Watch” and one “3 Filmmakers to Watch” by Elle Magazine‘s in their Women In Hollywood issue.

Originally from New York, Mahoney began her artistic career as a theater actress. After working off Broadway, she moved to Los Angeles, where she quickly gained acting credits including “Seinfeld” and Legally Blonde. She then transitioned into writing, penning the script for her emotionally nuanced feature debut Yelling to the Sky, about a teenager growing up in a mixed-race family. The film, which Mahoney also directed and produced, starred Zoë Kravitz, Jason Clarke, Gabourney Sidibe and Tim Blake Nelson. She developed the film through the Directors and Screenwriters Sundance Institute Labs and was named an Auerbach Fellow, Annenberg Fellow, Cinereach Fellow, Maryland Fellow, Tribeca Fellow and IFP Narrative Lab fellow for her work. Yelling to the Sky world premiered in ‘Main Competition’ at the Berlin Film Festival, where it was nominated for the Golden Bear.

Mahoney is also currently in development, along with DuVernay and Charles D. King’s Macro, on adapting Octavia E. Butler’s sci-fi novel Dawn into a television series.