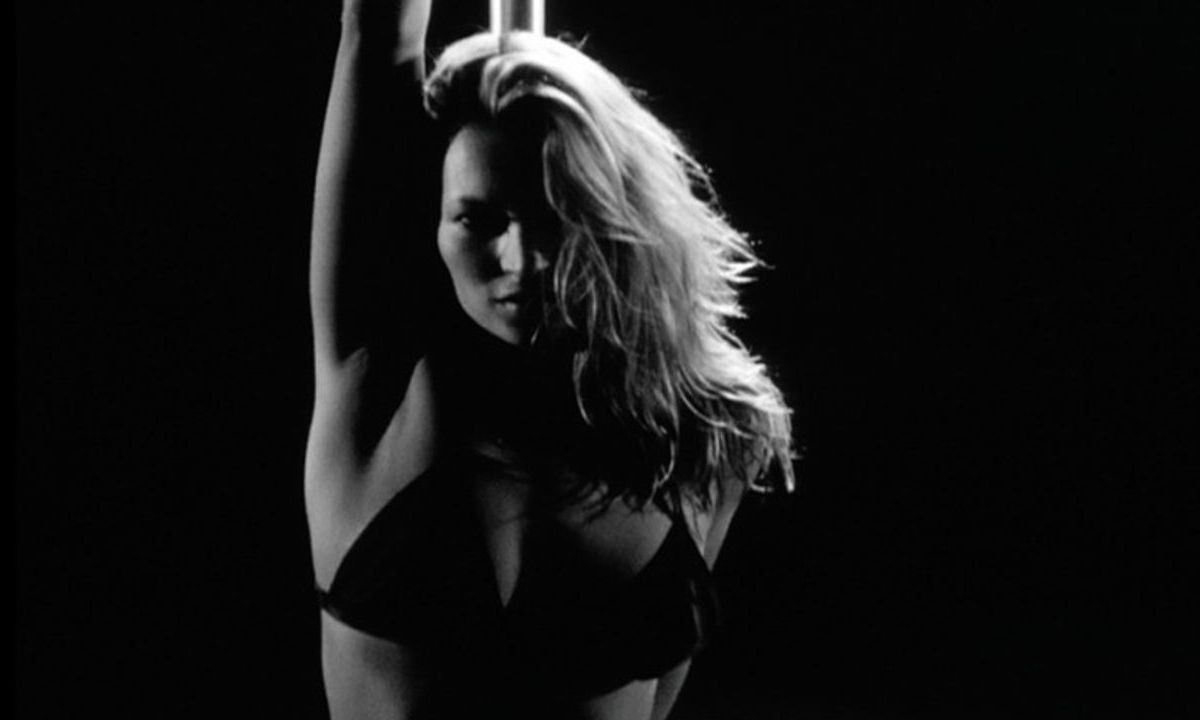 Sofia Coppola grew up in Northern California. She has written, directed, and produced five feature films including The Virgin Suicides, Lost In Translation, Marie Antoinette, Somewhere, The Bling Ring and most recently, The Beguiled.

Sofia was awarded the Oscar for Best Original Screenplay and also received nominations for Best Director and Best Picture for her film Lost In Translation at the Academy Awards. She has directed ads for Marc Jacobs, Gap, Dior, H&M, and most recently Calvin Klein and Cartier. In 2017, she was awarded Best Director at the Cannes Film Festival for her newest film The Beguiled.