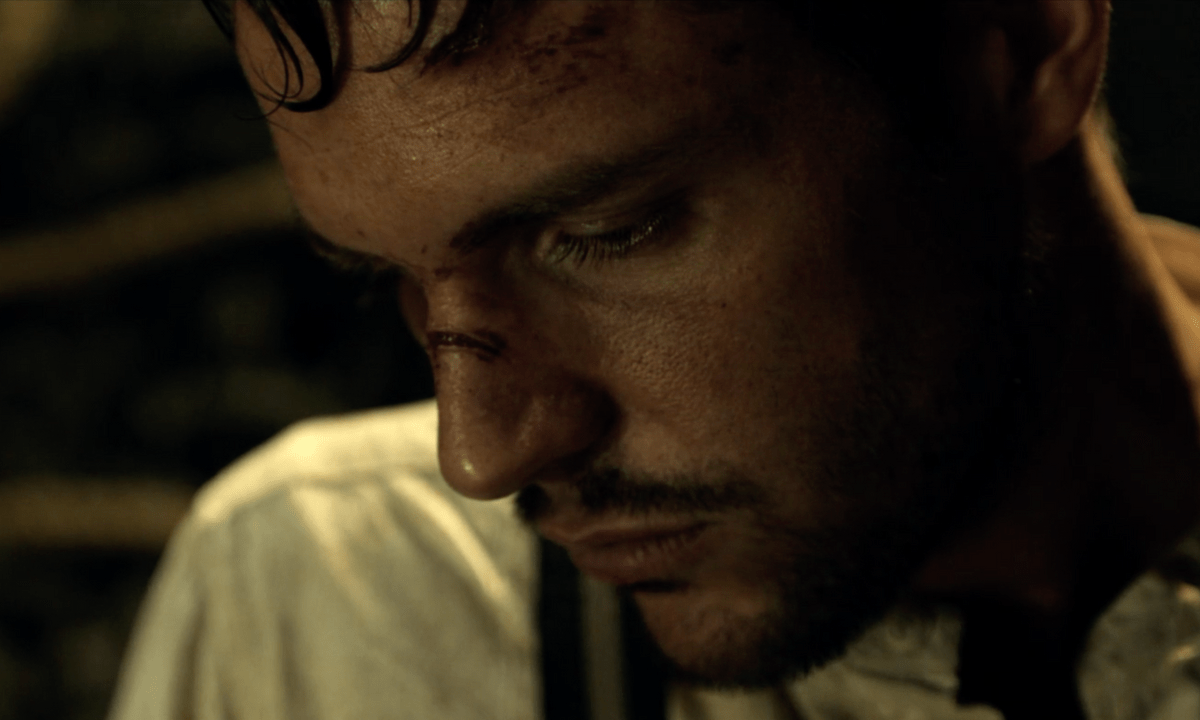 Nash Edgerton is a true multi-hyphenate. After getting his break at 18 years old as a stunt performer, he has gone on to establish himself as an actor, stunt performer, editor, producer, writer and director of indisputable talent.

LOADED in 1996 marked both Edgerton’s short film directorial debut and the beginnings of the film collective BLUE-TONGUE FILMS, together with his brother Joel and friends Tony Lynch and Kieran Darcy-Smith. One year later, their next collaboration DEADLINE, took out the top prize at Tropfest and went straight to the Sundance Film Festival. Edgerton has since directed nine multi-award winning short films including LUCKY, SPIDER and BEAR (which premiered in competition at the prestigious Cannes International Film Festival) that have wowed audiences and entered cult status worldwide, amassing more than 65 awards among them.

With well over 150 film and television credits on productions including Hollywood films THE MATRIX TRILOGY, STAR WARS II and III, THE THIN RED LINE and SUPERMAN RETURNS, Edgerton has continued to challenge himself with a variety of eclectic projects both in front of and behind the camera. An accomplished editor, Edgerton edited and produced the highly acclaimed cult mockumentary THE MAGICIAN, written and directed by Scott Ryan, which was nominated for a Film Critics Circle of Australia Award and an IF Award in 2005.

In music videos, Edgerton’s unique style has garnered him various awards and nominations at the ARIAS and MTV Awards, for internationally renowned artists including music legend Bob Dylan, Eskimo Joe, Ben Lee, Missy Higgins and Empire Of The Sun.

THE SQUARE, which signaled Edgerton’s first foray in feature film direction, received 7 AFIs, including Best Film, Best Director and Best Original Screenplay, as well as being one of 12 international films to be selected for Official Competition for the inaugural international Sydney Film Prize at the 2008 Sydney Film Festival. To date, THE SQUARE has been released in Australia, France, Canada and the US to wide acclaim from highly regarded critics including A.O. Scott (NY Times) and Roger Ebert (Chicago Sun-Times).

Recently Edgerton has been splitting his time between Australia and the US where, in between working on the script for his next project, he has been busy stunt performing on Baz Lurhmann’s THE GREAT GATSBY, stunt coordinating on Kieran Darcy-Smith’s WISH YOU WERE HERE and Matthew Saville’s FELONY, acting in Kathryn Bigelow’s much anticipated ZERO DARK THIRTY as well as directing music videos for the Hilltop Hoods, The Killers frontman Brandon Flowers, starring Academy Award winning actress Charlize Theron and a third video for Bob Dylan for his latest album Tempest.

Edgerton’s latest project THE CAPTAIN, a short film co directed with Spencer Susser and starring Taika Waititi, premiered at Sundance. It was his sixth short film to screen in competition there.