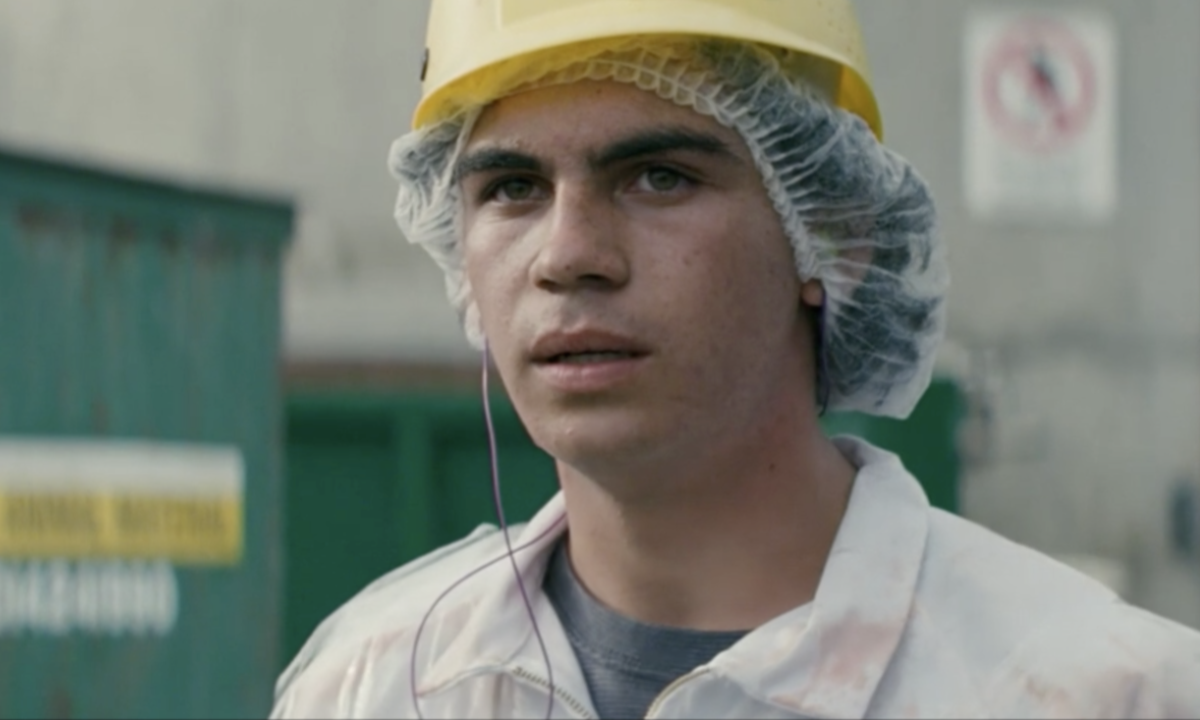 Born in Melbourne, Australia, Sam Holst studied Communications and Film at RMIT University where he first wrote and directed the branded short ‘Swing’ for the Transport Accident Commission (TAC). The film screened at various festivals around the world, including as finalist in the Shots / CFP-e Young Director Award and also won Best Student at the Clios. He screened in Shots’ New Director’s Showcase, while also being selected for the SHOOT Magazine New Director’s Showcase. His work has been recognised at all major shows, winning Gold in Cannes, the Clios, AICP and others.