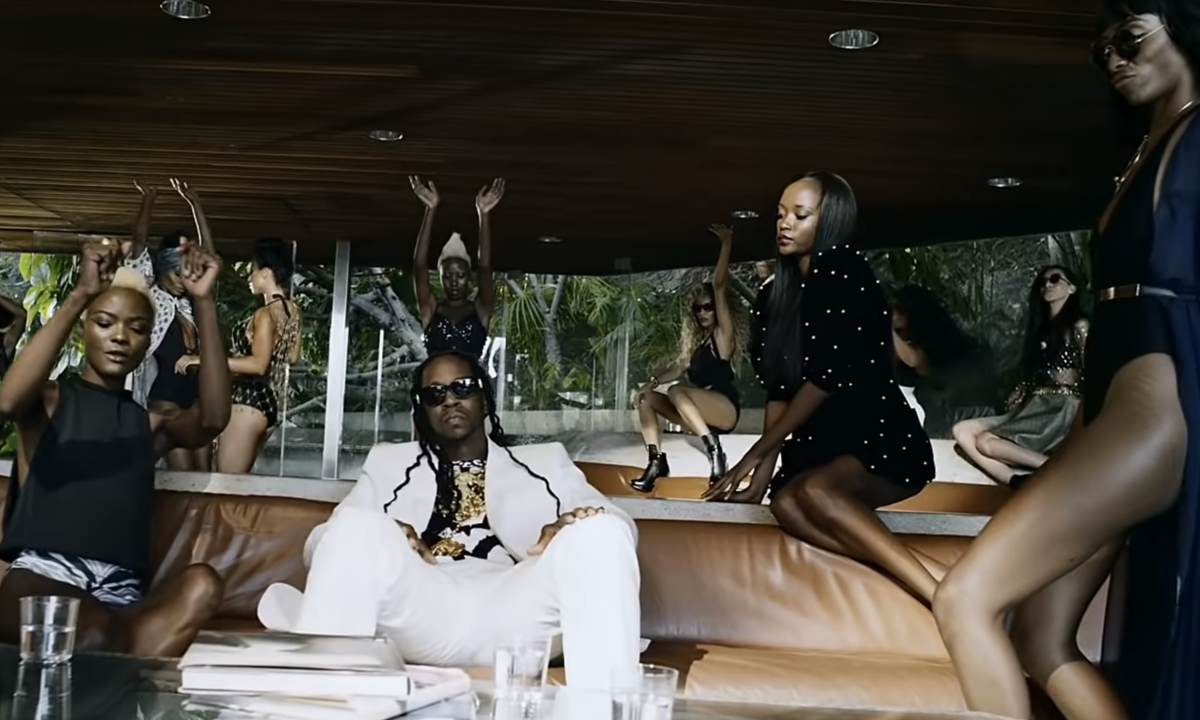 Ryan Hope spins sensual, loose narratives filled with vivid characters and striking imagery, a combination that has earned him many high-profile admirers, ranging from premium brands to music icons. Ryan’s commercial clients include Absolut Vodka, Coca-Cola, NHTSA, StubHub, Hugo Boss, Guinness, and Prada amongst others. He has directed music videos for Lorde, Sam Smith, Zayn Malik, The Kooks, 2 Chainz, Pharrell Williams, and Disclosure to name a few. The variety of Ryan’s clientele demonstrates that despite abstract touches and bold looks, his style has universal appeal and a unique draw.

Ryan’s feature documentary “Skin”, commissioned for Dasha Zhukova’s Garage Magazine, was touted as an underground hit and met with critical acclaim on the world’s biggest blogs. The documentary featured the work of Damien Hirst, Jeff Koons, and Raymond Pettibon.

Celebrated at Cannes as part of Saatchi’s New Directors Showcase in 2014, Ryan’s work has continued to evolve and inspire. His work has been featured in Shots, Campaign, Creativity, and David Reviews. Ryan was nominated for Best Director at the 2014 LA Music Video Awards, and for Best Video at the UKMVAs in 2012 and 2015.

Ryan is also an avid music producer, finding acclaim with his first electronic hit “Amethyst” in 2015, which won rave reviews in David Reviews. In 2015, Ryan launched his own music house, Appraiser.Audio, and has done most of the sound design and music compositions in his work. Ryan lives in Joshua Tree where he can usually be found either in an air-conditioned recording studio mixing beats or working on the 2 feature film scripts he has at play.