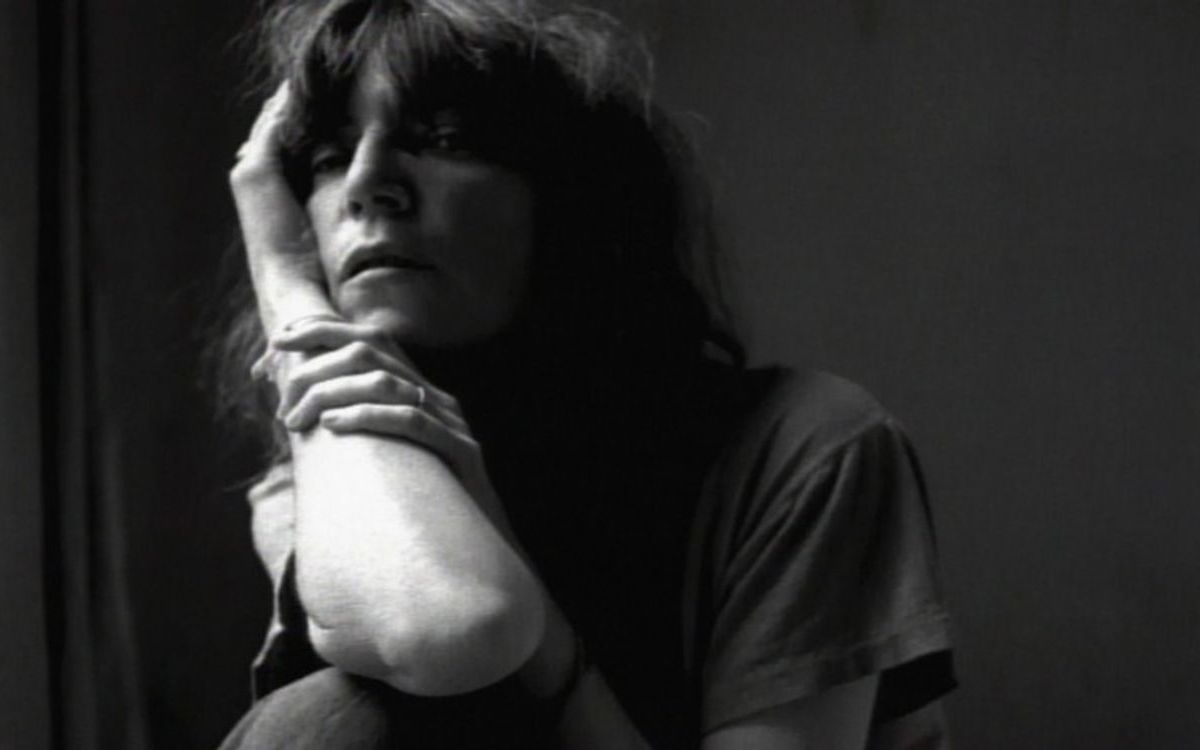 Melodie McDaniel is a still photographer and director who works with equal fluency between the worlds of fashion, music, fine art and commercials. As a teenager, she worked on a kibbutz and apprenticed under an architectural photographer at Technion, the Israel Institute of Technology. After graduating from the Art Center College of Design with a degree in photography, Melodie found her first professional success producing photos for album artwork, winning a Grammy award for images she contributed to a Suzanne Vega special package. This success led to further and continued photographic work for a diverse group of musicians including Smashing Pumpkins, Cat Power, Pharrell Williams, My Morning Jacket and Lilly Allen, among many others. Recently, a selection of her photographs were included in the show and publication “Contact High: A Visual History of Hip Hop”.

Melodie continues her work as a photographer, and her ground breaking images can be found in magazines such as Dazed and Confused , Interview , Vogue Homme International , GQ , Spin , Arena, L’Uomo Vogue and Another Magazine , for whom she completed an experimental film portrait of musician/actress/style icon, Charlotte Gainsbourg. Her black & white portrait of Angelina Jolie was featured on the cover of TIME Magazine . Recently she shot the Chanel Pre-Fall 2020 collection and is the brand’s latest campaign photographer of choice.

In 2015, the exhibition, Melodie McDaniel: American Spectator, debuted her photographic work exploring the intersections of faith, culture and race juxtaposed against various landscapes. The Washington Post said, “the images appear almost like postcards from another era, reflecting a film noir aesthetic: moody and dark yet always dignified.”

She followed up her American Spectator exhibit with “Compton Jr. Posse: Daring to Claim the Sky” in 2018, which featured photographs of her two-year exploration of young African American horse riders based in Compton. LA Weekly said, “she anchors the work not only in the evocative and informational sensibility of reportage, but also in the broader cultural history of classic equestrian photography, and of both sport and courtly portraiture more generally.” A photography book of the same title was published by Minor Books highlighting the show.

Melodie has travelled to Rwanda and Ethiopia to shoot stills for a project for the Nike Foundation called, The Girl Effect . She went into the homes and schools of young girls and documented them at their most open moments. She’s also completed a short film for the Heart of Los Angeles (HOLA) project for Barney’s NY, which was shown in the windows of the Barney’s stores. HOLA is an afterschool program for underserved youth in the MacArthur Park area of downtown Los Angeles.

She is currently editing a short film based on her exploration of a religious sect in the Appalachian Mountains that continue to use venomous snakes as part of their worship ceremonies.

Her photographs can be found : http://www.melodiemcdaniel.com