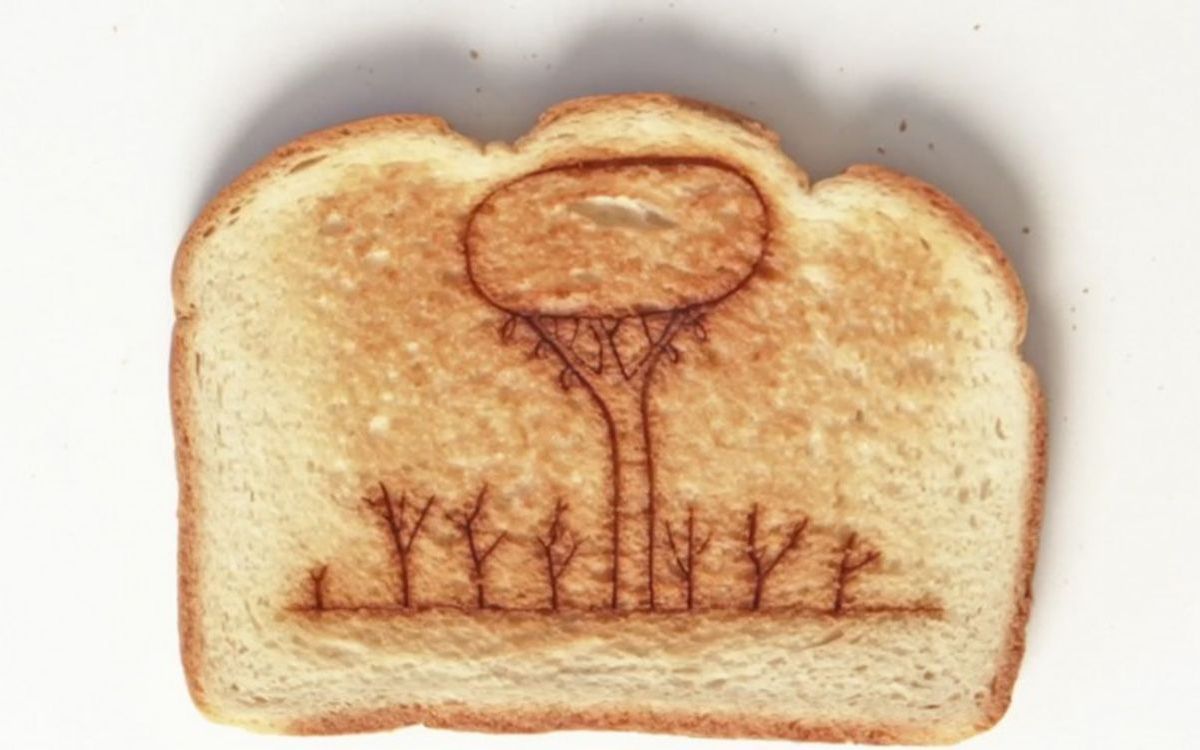 Geoff McFetridge is a graphic artist and director in Los Angeles, California. Originally from Canada, Geoff moved to California to earn his MFA for Graphic Design at the California Institute of the Arts. His thesis project “Chinatown” won a distinctive merit award from i-D magazine. In 1996, Geoff founded his own design studio, Champion Graphics. He also worked as the art director for Grand Royal Magazine from 1995 – 1997.

As a designer, Geoff’s artwork has graced magazine covers, clothing, posters, and furniture. He designed a series of t-shirts and home furnishings for Mini, a division of Xlarge Clothing. His “mini-poster packs” won a Design Distinction Award from International Design Magazine in 2000 and are part of the San Francisco Museum of Modern Arts Permanent Collection. Also, he created artwork for Dazed & Confused Magazine’s “Boycott Esso” campaign, which included stickers and an animated video. Geoff has had solo shows at galleries around the world, including solo shows at Parco Gallery in Tokyo, Colette in Paris, and Cooper Cole in Toronto.

The success of Geoff’s graphics career naturally segued into titles and motion graphics for television and movies. The title-design for the skateboard company, Chocolate, was featured in the ACD 100 show, and earned Geoff an Art Directors Club Award. Geoff also completed the main title designs for he Dreamworks television show, “Freaks and Geeks.” His doodle-ridden titles for The Virgin Suicides, a feature film by Sofia Coppola, drew attention to Geoff’s work and led to prints and designs for clothing designer Marc Jacobs. Most recently, Geoff developed titles and graphic elements for Spike Jonze’s ‘Her’.

Geoff McFetridge’s commercials and music videos make use of live action, graphics, and animation. His animated spots for the ESPN Winter X-Games campaign were included in the Saatchi Cannes New Directors Showcase and also won a 2001 D&AD Award. His commercial efforts include the Napster Relaunch campaign, HP’s “N is for Nanotechnology” and an animation campaign for The New York Times.

He recently lectured at the Walker Art Center as part of their Insights Design Lecture Series and created a 2013 Fall Collection for Jack Spade.