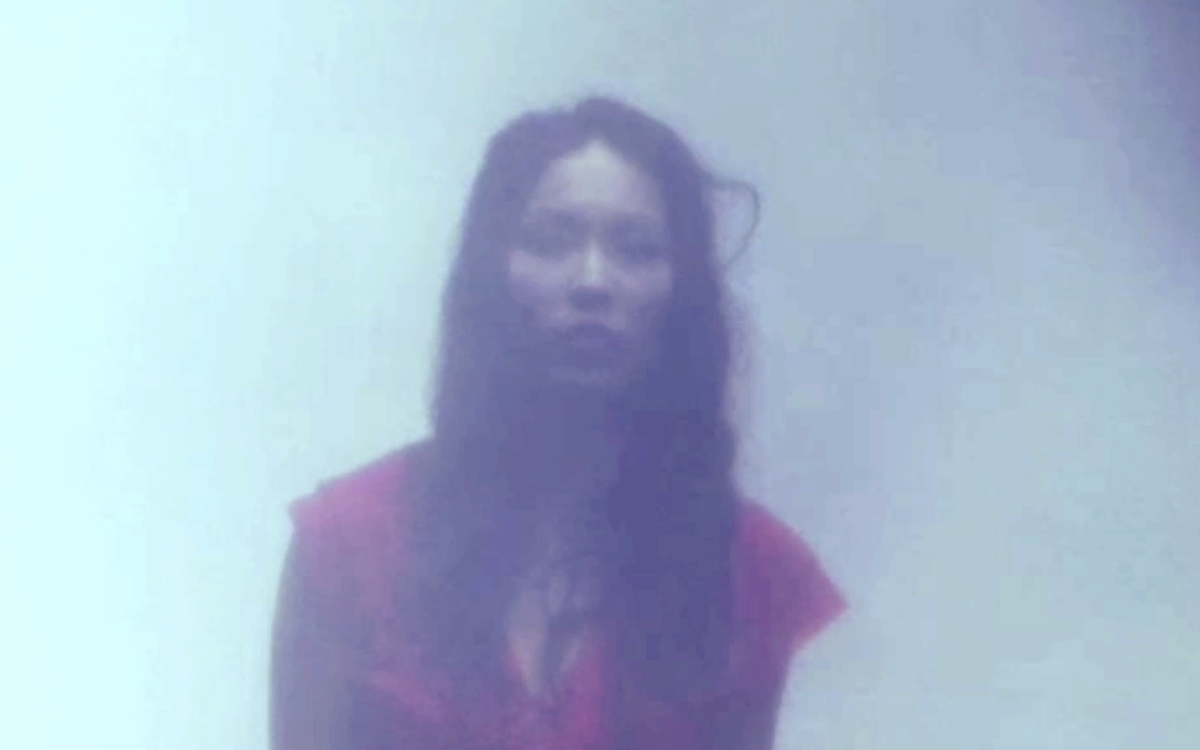 Aaron Rose is an artist, writer, musician, independent curator and film director. From 1992 to 2002, he worked as owner/director of the highly influential Alleged Gallery in New York, and was responsible for breaking the careers of artists such as Ed Templeton, Mike Mills, Terry Richardson, Margaret Kilgallen,Barry McGee, Susan Cianciolo, Mark Gonzales and more. In the 1990s, Rose also worked for MTV Networks directing numerous on-air promos and producing collaborations with contemporary artists and indie-directors including Rita Ackermann, Thurston Moore, and Harmony Korine.

Since 2002, Rose has been working as a freelance curator, choosing artists for the Undefeated Billboard Project, a public art billboard on La Brea Avenue in Los Angeles, produced in conjunction with Nike with artists including Dennis Hopper, Raymond Pettibon, Mike Mills, Kaws and Geoff McFetridge. Other corporate projects include various touring events produced for Nike, Levis, Virgin Mobile and Motorola as well in-store exhibition and publishing projects with Paris-based clothing designer, Agnes B. Through The Directors Bureau, Aaron has done commercial work for such clients such as Levis, Clorox, and Commes des Garçons. Rose co-curated the large-scale museum exhibition titled “Beautiful Losers” which has since toured museums in America and Europe including the Yerba Buena Center for the Arts/San Francisco, Orangen County Museum of Art/Newport Beach and the Le Trienelle/Milan, Italy. Aaron was also co-curator of “Art In The Streets,” a retrospective of street art, which opened in Summer 2011 at the Museum of Contemporary Art (MoCA) in Los Angeles.

Rose’s first feature documentary, Beautiful Losers, which he co-directed, is based on the artists in the exhibition of the same name. The film debuted at the 2008 SXSW Film Festival and has won numerous awards including the Documentary Jury Prize at Cinevegas 2008 and the Documentary Achievement Award at the 2008 Newport Beach Film Festival. Beautiful Losers opened theatrically worldwide in the summer of 2008. Most recently, Aaron directed videos for clients including Levi’s, MOCAtv, COS Stores, Nasty Gal, and RVCA, among others. Along with his film projects, Aaron also recently exhibited a show of paintings at Circle Gallery in Berlin.