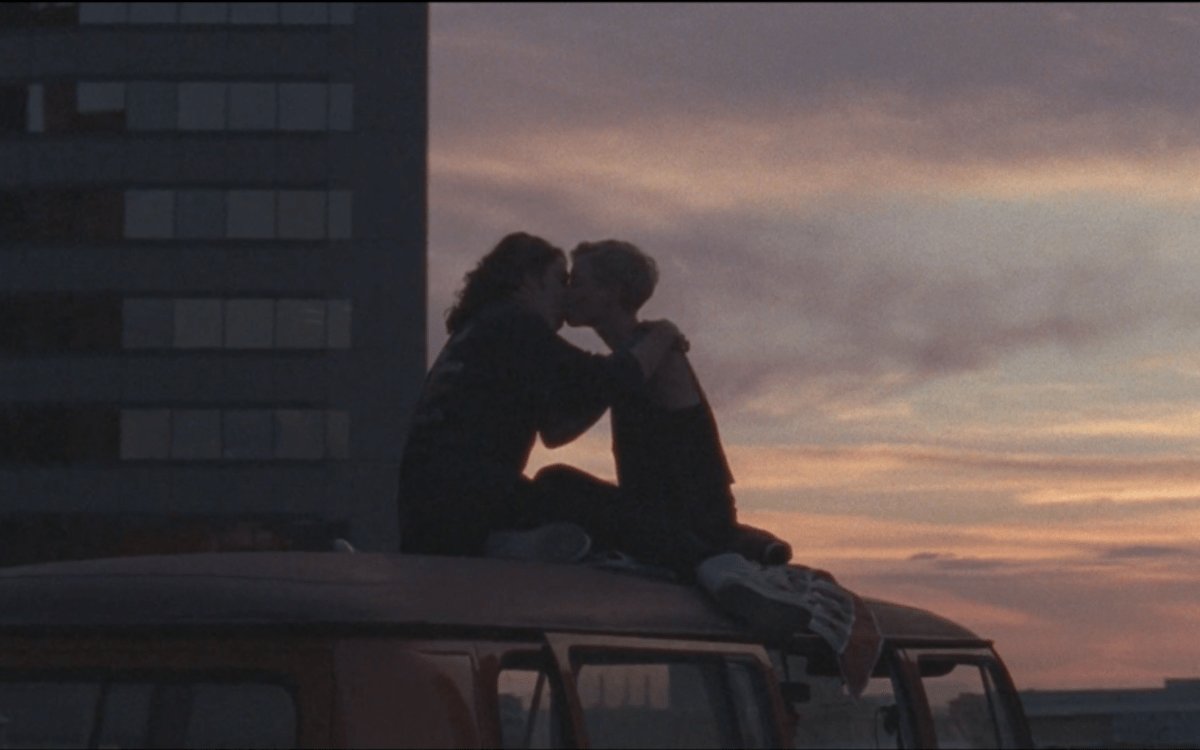 Julian Acosta is a filmmaker driven by wanderlust and a deep-seated love of music. His commercials and music videos showcase an ability to use nostalgia, music and candid shots to create magic and evoke emotion.

Julian has directed videos and documentaries for John Legend and The Roots, Passion Pit, MIA, Foster the People, Ellie Goulding, The Shins and many others. Julian recently directed a livestream of Aberdeen, the acclaimed first-person musical storytelling performance that unfolds via spoken storytelling, song performance, animations and projections with proceeds going to live music and theatre venues impacted by COVID-19.

His original short film What Bitch? screened at several film festivals including Holly Shorts, Raindance, Urban World and SAG Foundation before getting picked up by HBO. Julian’s work has been featured in “tastemaker” press including Rolling Stone, Paste, Boooooom!, NPR, and MTV.