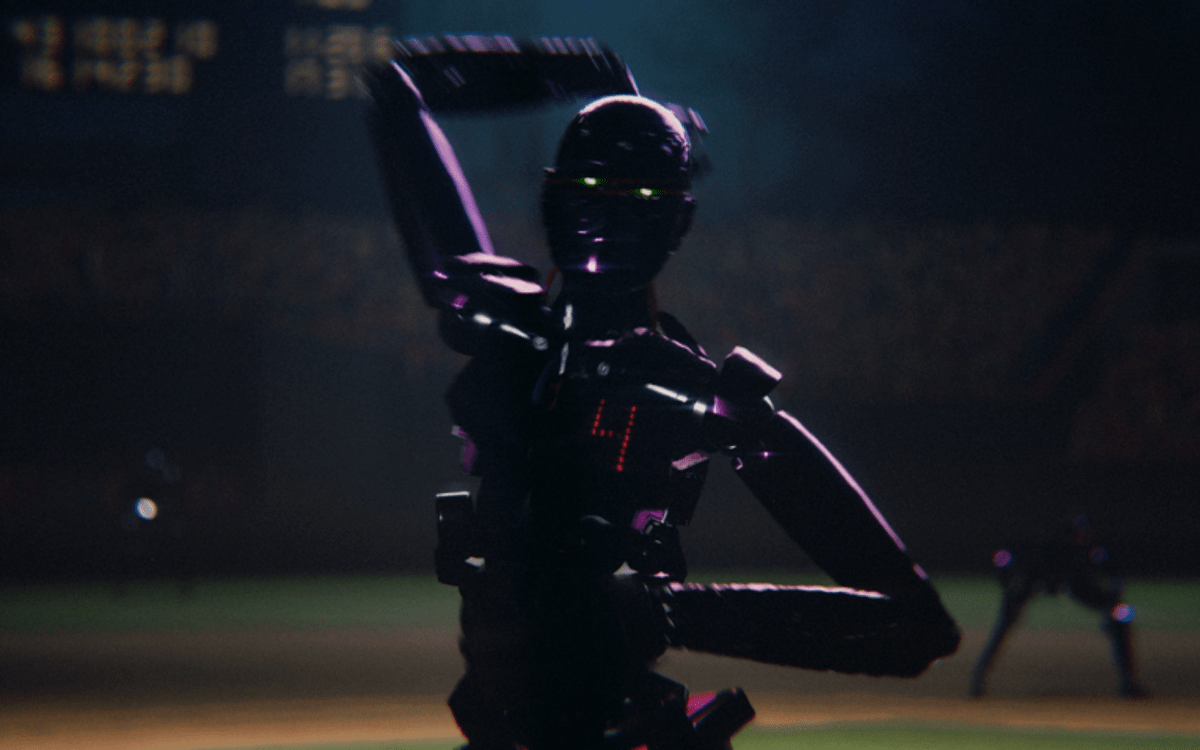 Roman Coppola grew up in the world of filmmaking, and has developed his creative skills by working in multiple disciplines – from director of music videos and commercials, to inventor, sound recordist and cinematographer; writer, producer, and director of feature films, creator, EP and director of scripted series, to executive producer and creative consultant for brands and studios.

Roman is a Golden Globe winner for his acclaimed Amazon series Mozart in the Jungle; an Academy Award nominee, Writers Guild of America Award nominee, and BAFTA Award nominee for Best Original Screenplay as co-writer with director Wes Anderson on Focus Features’ Moonrise Kingdom. The film received accolades including the Gotham Independent Film Award for Best Feature, and their screenplay was honored by several critics’ groups. Mr. Coppola was also a producer and co-writer on Wes Anderson’s earlier film The Darjeeling Limited, Isle of Dogs, and his new film set to premier 2020 The French Dispatch. Mr. Coppola is also an executive producer on Sofia Coppola’s new film On The Rocks set to premier in 2020.

As an executive producer of Amazon’s hit series Mozart in the Jungle, Mr. Coppola shared with his colleagues a Golden Globe Award for Best Television Series [Comedy or Musical] in 2017. He has also written and directed several episodes of the show, the most current being season four, which premiered in February 2018, pastemagazine.com/you-go-to-my-head-directorial-innovation-in-roman.html.

He is president of the pioneering San Francisco-based film company American Zoetrope. Among his producing credits are Sofia Coppola’s The Beguiled, The Bling Ring and Somewhere (also for Focus Features), which won the Golden Lion at the 2010 Venice International Film Festival. He also produced On the Road, directed by Walter Salles, based on Jack Kerouac’s iconic novel. Mr. Coppola executive produced Ms. Coppola’s A Very Murray Christmas, sharing with his fellow producers the show’s Emmy Award nominations for Outstanding Television Movie.

He began his directing career with visual effects direction and second-unit direction on Bram Stoker’s Dracula, which garnered a BAFTA nomination for Best Special Effects. His first feature film, C.Q., world-premiered at the Cannes International Film Festival and was critically acclaimed. He has lent his talents as second-unit director on many films, including Sofia Coppola’s Lost in Translation and Marie Antoinette; and Wes Anderson’s The Life Aquatic with Steve Zissou and Grand Budapest Hotel. His most recent feature as director and writer was A Glimpse Inside the Mind of Charles Swan III, starring Charlie Sheen, Bill Murray, and Jason Schwartzman.

He is the founder and owner of The Directors Bureau, an award-winning production company that produces commercials, music videos and short films. It is through TDB that Mr. Coppola has directed highly acclaimed and influential music videos, for such bands as The Strokes, Daft Punk, Arcade Fire, and Fat Boy Slim amongst many others; and commercials, for such clients as Coca-Cola, Honda, Prada, L’Oreal, VW, Target, Old Navy, and The New Yorker to name just a few . His stream-of-consciousness music video for Phoenix’s “Funky Squaredance” was inducted into the permanent collection of the Museum of Modern Art in New York.

As a faction of The Directors Bureau, Mr. Coppola created the “Special Projects Division”: A division that brings together TDB’s filmmakers, writers, technicians & designers to provide creative consultation and problem-solving for it’s diverse clientele. TDB: SP has imagined, invented, designed and produced projects and events for Yohji Yamamoto, DiSarronno, Maserati, Toyota, and The United States Department of Education, among many others.

Roman Coppola’s talent, passion for the creative process, and diverse interests have made him a premier thinker in the film, television and advertising worlds.