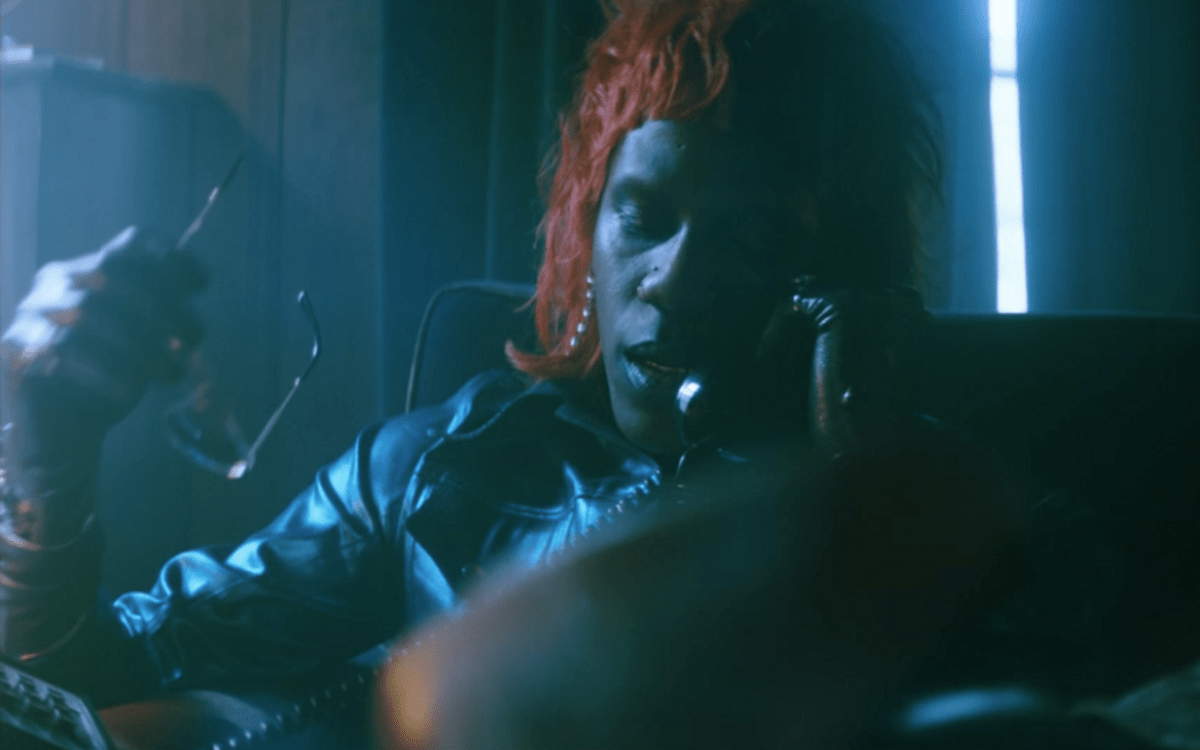 Representing the fifth generation of the Coppola family in the film industry, Gia Coppola is an accomplished filmmaker, talented photographer, artist and impromptu mixologist. Born and raised in Los Angeles, Gia is the granddaughter of Francis and Eleanor Coppola. Growing up surrounded by a creative family, Gia studied photography and graduated from Bard College. When asked to be in a video by a friend, she declined. The friend challenged her to make her own video instead, launching her into the ‘behind-the-camera action’ and following in the footsteps of her family of filmmakers.

Early in her career, Gia entered the fashion and filmmaking world by doing what she loves. In the summer of 2010, she shot for Japanese Vogue and co-directed a short film for fashion label Opening Ceremony starring Jason Schwartzman and Kirsten Dunst. She also piqued the interest of Posen, who chose Gia to shoot a film for his collaboration with Target in 2010. In 2014, Gia made her directorial feature film debut with “Palo Alto,” based on James Franco’s collection of short stories.

Since her feature debut, she has directed commercials for Facebook direct, Nest direct, Secret out of WK Portland, Oui Yogurt for Anomaly NY, and 4 short films for Gucci direct, amongst others. She’s directed music videos for Carly Rae Jepsen and Blood Orange, through her uncle’s production company, The Directors Bureau. She brings her filmic voice, sensibilities, and fresh eye to each project.