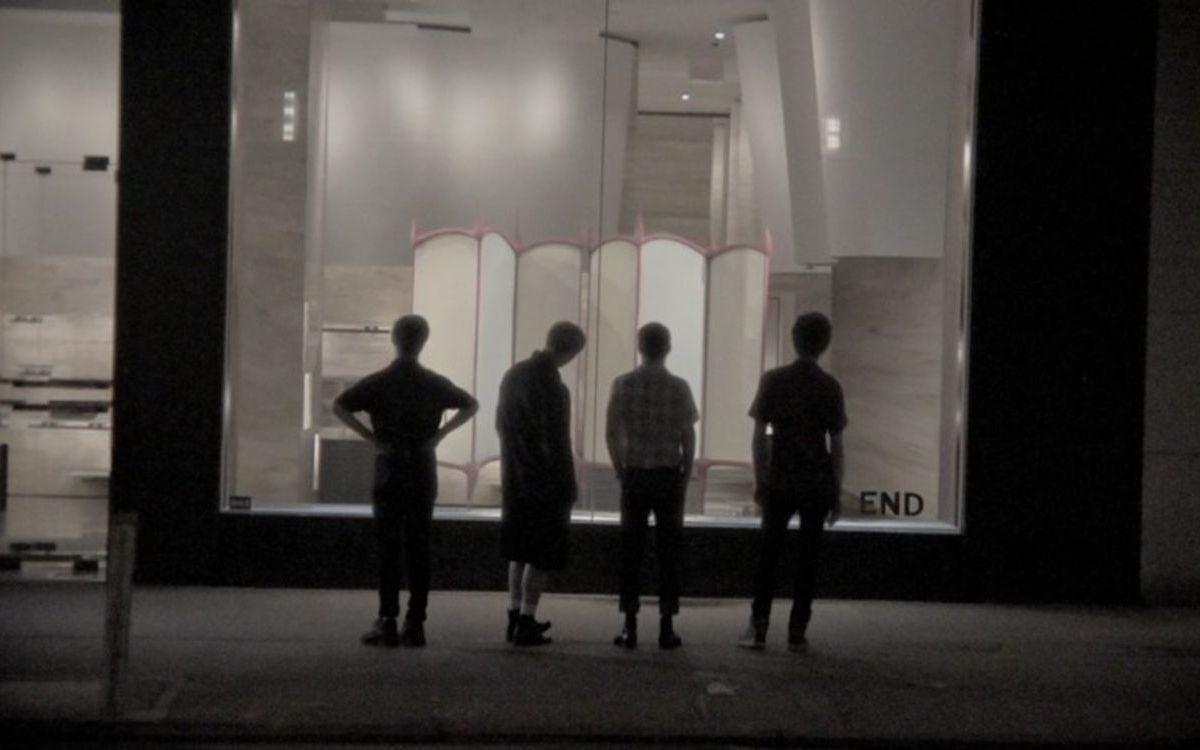 M Blash was born in Southern California in 1978, but soon moved with his family to Portland where he has lived and worked for much of his life. Growing up among the lush and wild landscapes of Oregon, M found the inspiration that shaped the core of his aesthetic, and his deep passion for nature continues to drive his work in a clear and profound way. M studied at New York University, Charles University in Prague and at the School of Visual Art, where he combined his screenwriting and directing pursuits with concurrent practices in video art, photography, and drawing. His first feature film LYING premiered at the Cannes Film Festival Directors Fortnight. His second feature THE WAIT starring Chloe Sevigny and Jena Malone, premiered at the SXSW Film Festival.

M continues to exhibit his drawings and collages in shows at art galleries such as 1430 Contemporary and Quality Pictures. He showed for Art Basel with Jeffery Deitch Projects. For his first foray into commercial directing, M helmed a spot for the “Go Forth” campaign by Levi’s and Wieden + Kennedy, and was subsequently signed to The Directors Bureau. M has since directed commercials for Nike, Chevy, US Cellular, Intuit, Google, League of Legends, Samsung, and Behr Paint. He is currently working on his next feature film project amongst other things.