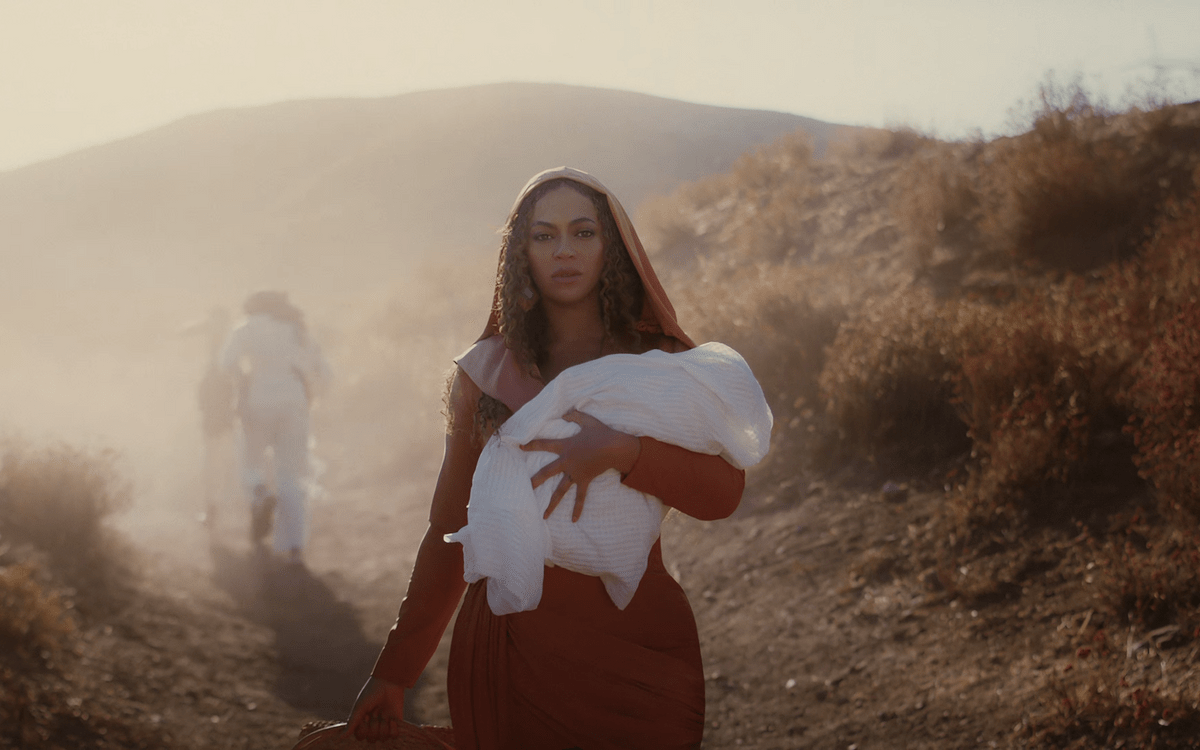 Emmanuel Adjei (Amsterdam, The Netherlands) is a Ghanaian-Dutch filmmaker and visual artist working internationally in moving image. With a primary interest in storytelling, Emmanuel’s work deals with human narratives, captured by his unique multi-layered visual language. Creating atmospheric worlds in both a painterly and cinematic style, Emmanuel always seeks to challenge the boundaries between fiction and reality. Emmanuel graduated in Fine Arts (BFA) with honors at the Utrecht School of Arts, The Netherlands, and with a talent scholarship from the Prins Bernhard Culture Fund, he commenced with a BFA Audiovisual Arts – Film at the Royal Academy of Fine Arts in Ghent, Belgium. During this time, he discovered his passion for experimental cinema and video installations.

In 2013 and 2014 Emmanuel got honored with a ‘Young Talent’ grant from the Mondriaan fund to develop his artistic practice. In 2016 he received global acclaim for his short film ‘The Formula’, and his music video ‘Human’ for Iranian-Dutch artist Sevdaliza was praised by the likes of Billboard, Vogue, Pitchfork, The Fader, Nowness, Promo News, and V Magazine.

Off to a flying start, Emmanuel continued to collaborate with a variety of artists such as Mark Pritchard and brands such as Hugo Boss, Dita, Patta, Asics, and High Snobiety, to mention some. His mind-bending award-winning music video for ‘Shahmaran’ by artist Sevdaliza, which premiered summer 2018, is the result of a three-year-long process. The seven-minute film is a visual cinematic and sonic journey that questions the eternal fascinations and desires of the human mind.
Followed up by music vídeos for Madonna ‘Dark Ballet’, and his most recent hit Beyonce’s ‘Black is King’ for Disney +. A feature-length music video that sets the bar for visual storytelling. Yet again, elevating Emmanuel’s craft and setting new milestones in his career.