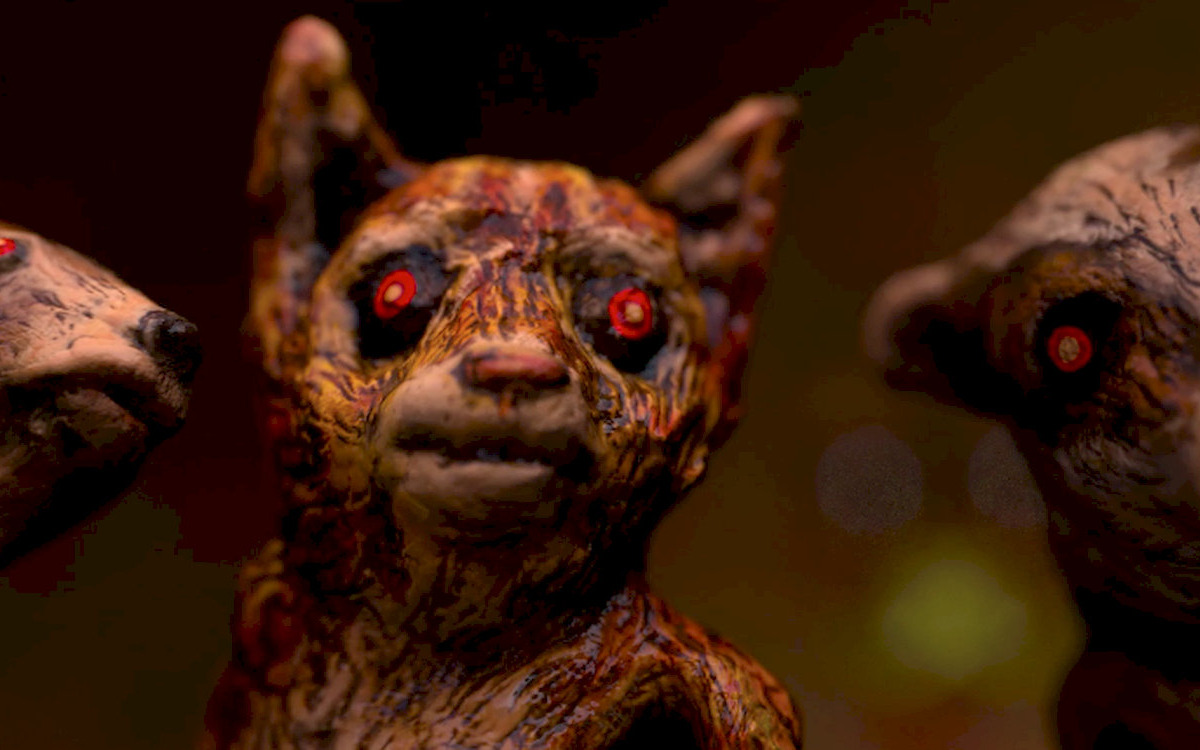 NEW MEDIA LTD is a directing collective consisting of Mike Anderson, Ryan Dickie, and Abigail Horton. Based in Brooklyn, NY and Portland, OR, founded in 2015, they met working on a movie and discussed Carl Sagan in the hotel swimming pool. New Media Ltd is currently in production on a short film and a virtual reality experience.

Their recent work has premiered at various music and film festivals including SXSW and the Los Angeles Film Festival. They were also recently shortlisted for the 2016 D&AD’s “Next Director” award, where they were awarded a pencil for Yeasayer’s “I Am Chemistry”.