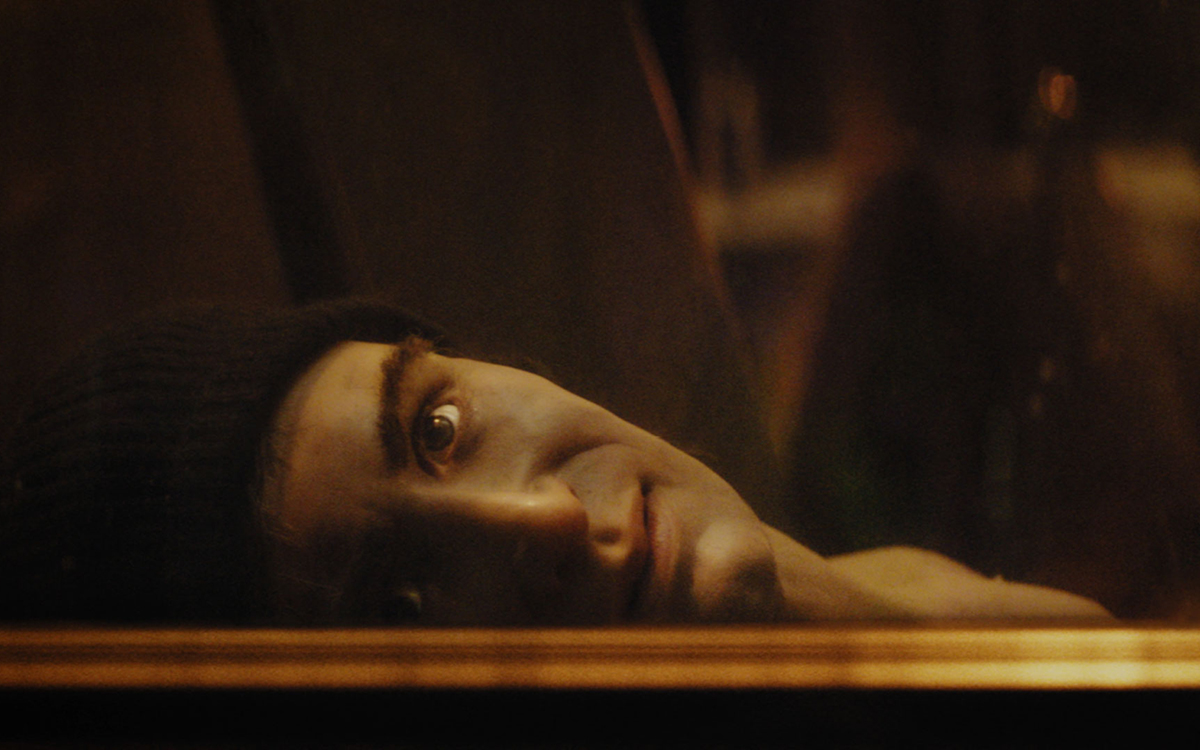 Michał’s latest feature film “All These Sleepless Nights” premiered at the 2016 Sundance Film Festival where it won the award for Best Director.

His previous feature “Fuck For Forest”, premiered at South By Southwest and is considered to be the most highly-screened Polish Documentary of 2013, being released cinematically in a number of countries. It was chosen by UK’s Dazed and Confused Magazine as one of the “top ten most innovative and genre-pushing docs of recent years”.

Michał studied at the California Institute of the Arts and is a graduate of the Academy of Fine Arts in Poznan, Poland.