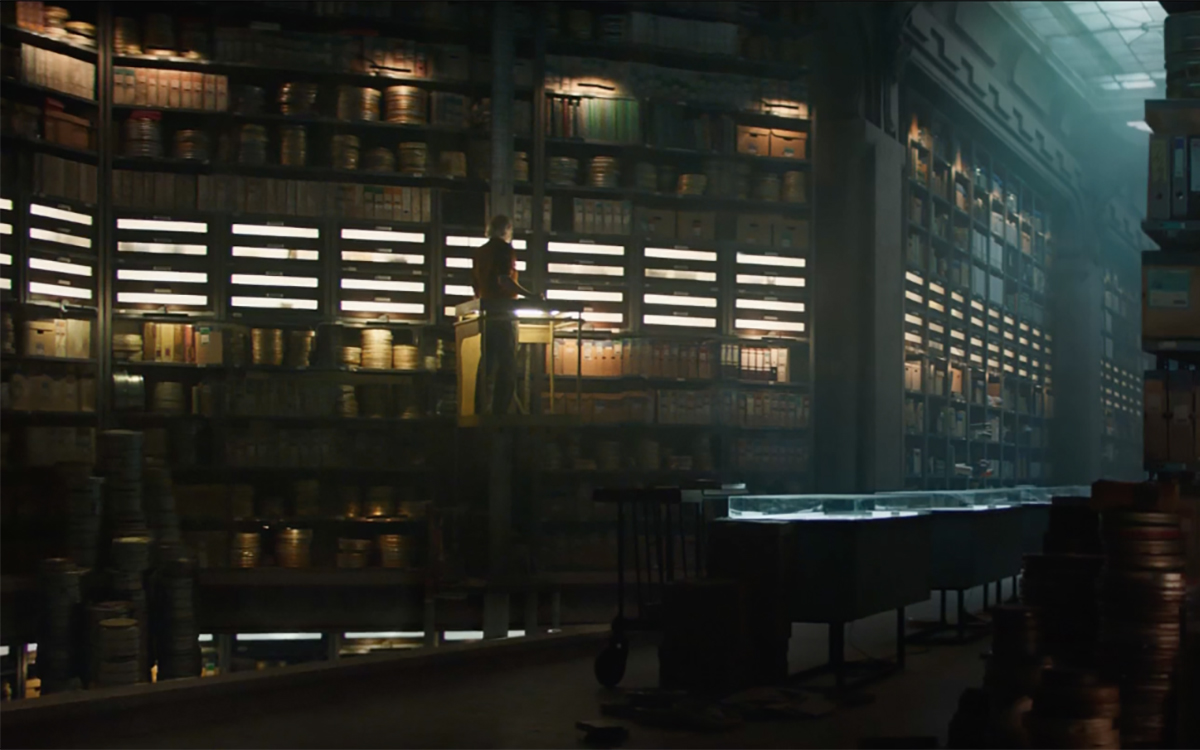 Michael started drawing and painting at a very young age, quickly developing his own unique visual style. He worked as a designer from the age of 21 before turning his attention to music videos, later becoming one of Australia’s most sought after directors in the medium and ultimately leading to his career in directing television commercials.

Michael has helmed successful campaigns for major international brands such as Xbox, Honda, Samsung and Cadbury. His visual aesthetic and storytelling sensibilities, allow for the creation of work that is both instinctively and thematically engaging.

In 2012, his short film ‘Yardbird’ was selected to screen at the prestigious 65th Cannes Film Festival. The acclaimed short went on to being recognized throughout the world as one of the most compelling short films that year.

A deep believer in the combined power of stories, sounds and images, Michael strives to give every tale he tells its own voice and unique character.