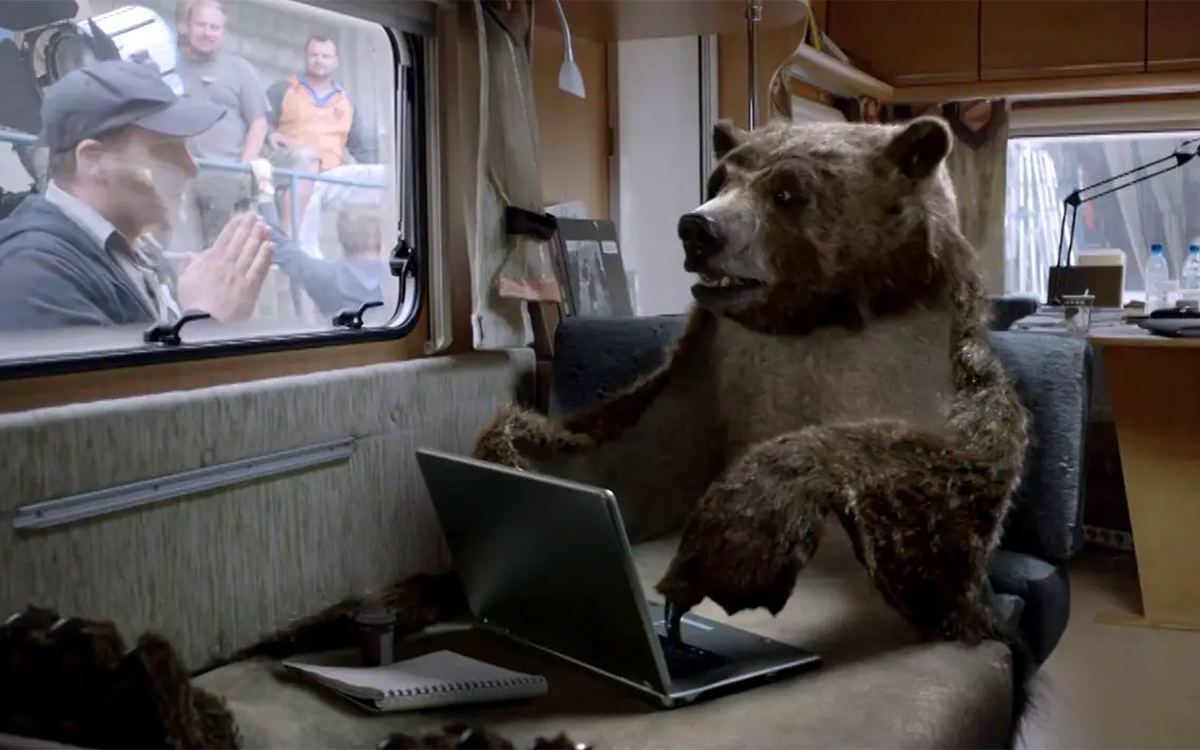 The son of a prominent Dutch movie producer by the same name, Matthijs van Heijningen spent his teenage years taking photographs and working on his father’s films in every capacity, from building sets to lighting scenes to editing stories. So, when he emerged as a filmmaker and storyteller in his own right, no one was surprised. Since 1999, Matthijs van Heijningen has been one of the most acclaimed and decorated commercial directors in Europe, doing work for clients like Centraal Beheer, Delta Lloyd, Lipton, Heineken, Orange, Peugeot, Stella Artois, Toyota, and Versatel, for which he’s garnered Clios, Addys, Cannes Lions, and countless festival awards.

In a move to bring his dry, absurdist world-view to the American audience, Matthijs van Heijningen joined MJZ, in 2003. Since then, he has earned a reputation as a generous and imaginative collaborator, who works closely with an agency throughout the development process to plumb the depths of every concept for humor, humanity, and truth.  If there’s an unexpected quirk to be mined from a character or a more visually arresting way to film a scene, Matthijs will find it, and that talent that’s not gone unrecognized.

In 2010, industry accolades poured in for van Heijningen’s “Closet,” which he produced out of Europe for the French premium cable channel, Canal +. The spot, which chronicles the tall-tale misadventures of a half-naked man who must suddenly justify his presence when found by his mistress’ husband in the closet of their master bedroom, has earned a Gold Clio, Andy, and One Show, a Yellow Pencil at the D&AD, a Grand Prix at Eurobest, an Advertising Excellence/International at the AICP, and a coveted Gold Lion at the prestigious Cannes Advertising Film Festival.

In 2011, Matthijs shot his first feature with Universal Pictures, The Thing, starring Joel Edgerton (Warrior, The Great Gatsby). The prequel to John Carpenter’s classic premiered internationally in October 2011, to critical acclaim.  After its release, Matthijs reunited with Canal + for “The Bear,” the story of a passionate, pretentious feature director who is a strangely thin taxidermied bear that – it turns out – has been lying on the floor of a living room as for years, watching Canal + night after night, and falling in love with cinema. Featured in Creative Review and named in Adweek’s “Top 10 Best Commercials of 2011,” the spot was well received.  In early 2012, Matthijs helmed Audi’s Super Bowl spot, “Vampire Party,” a sendup of the recent Twihard craze, featuring young, unsuspecting, hard-partying vampires, who are all accidentally incinerated by the luminous glow of an S7’s LED headlights. The much buzzed-about spot received notice from the Huffington Post, Adweek, Creativity-Online, Fast Cocreate, and Time.

Whether chronicling a diva director, shooting a horror film, or evaporating vampires, van Heijningen’s process is all about having fun. From the short films he made back in law school to some of the most ambitious and high-profile projects in global advertising and feature filmmaking, his chemistry of ironic comedy, solid narrative, and a beautiful cinematic aesthetic sets his work apart.  “Your commercials should be personal,” Matthijs says.  “If you don’t feel a personal attachment to what you make, it’s somebody else’s, and it probably won’t have a soul.”  Year in and year out, soul is the one thing that Matthijs van Heijningen’s work continues to have in spades.