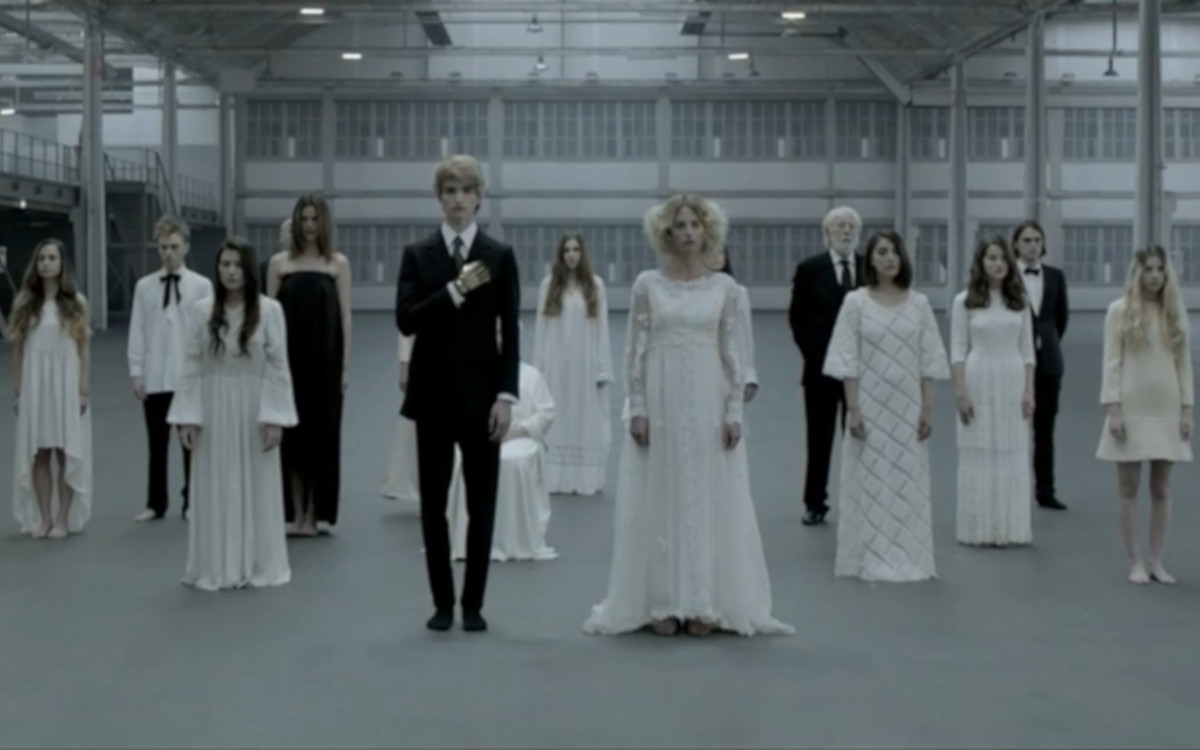 Over the past decade, award-winning director Manu Cossu, aka “Manu” has taken the world by storm with his groundbreaking music videos, short films and commercials. Hailed as one of the most clairvoyant and revolutionary voices of his generation, Manu has directed campaigns for Audi, Apple, Nike, Gatorade, YSL, and Dior.

Manu has a striking ability to immerse his audience in deeply artistic mis-en-scènes by bridging conceptualism with forward thinking. He brings fresh and imaginative com- ponents to all of his projects. Early in his career, after working with Bag Raiders, M83 and Skrillex, Manu established himself as a radical filmmaker, strongly involved in the world of music videos. His ability to intertwine imagery and sound is very much a part of his acclaimed style. In 2013, Manu directed the celebrated music video for “Pursuit” by Gesaffelstein, an iconic French Techno group. The video was a triumph in its success and cumulated several nominations and awards including UK MVA for Best Dance Video and Best Visual Effects, and a D&AD Yellow Pencil for the Best Music Video and Best Special Effects. He followed that up with “Hate or Glory” for Gessaffelstein which was equally as explosive.

Manu now resides in Paris, where he continues to innovate his strongly creative and prolific ideas in the world of music videos and advertisement, and is working on his first feature film.