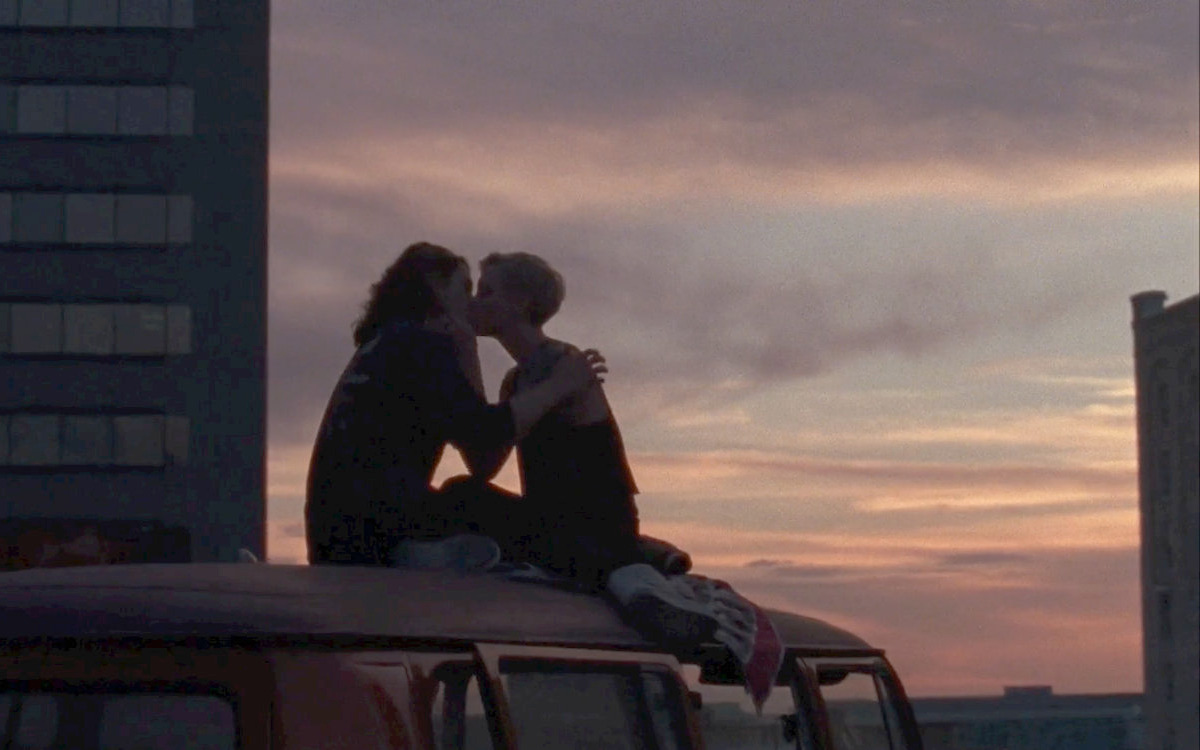 Born and raised in California, Julian was drawn to the angst-filled rhythms of punk rock at an early age.  Julian quickly learned that his creative urges weren’t being satisfied by shows, the record store, or even by playing in bands. It wasn’t until he left California to study at BYU that he discovered filmmaking as a way to meld his creative side with his love of music through directing music videos.

Julian has directed several music videos and has filmed numerous live performances with prominent artists such as M.I.A, Passion Pit, Foster the People, Ellie Goulding, and Band of Horses. Julian has also transitioned his moody style over into the commercial world, having directed spots for several national brands.