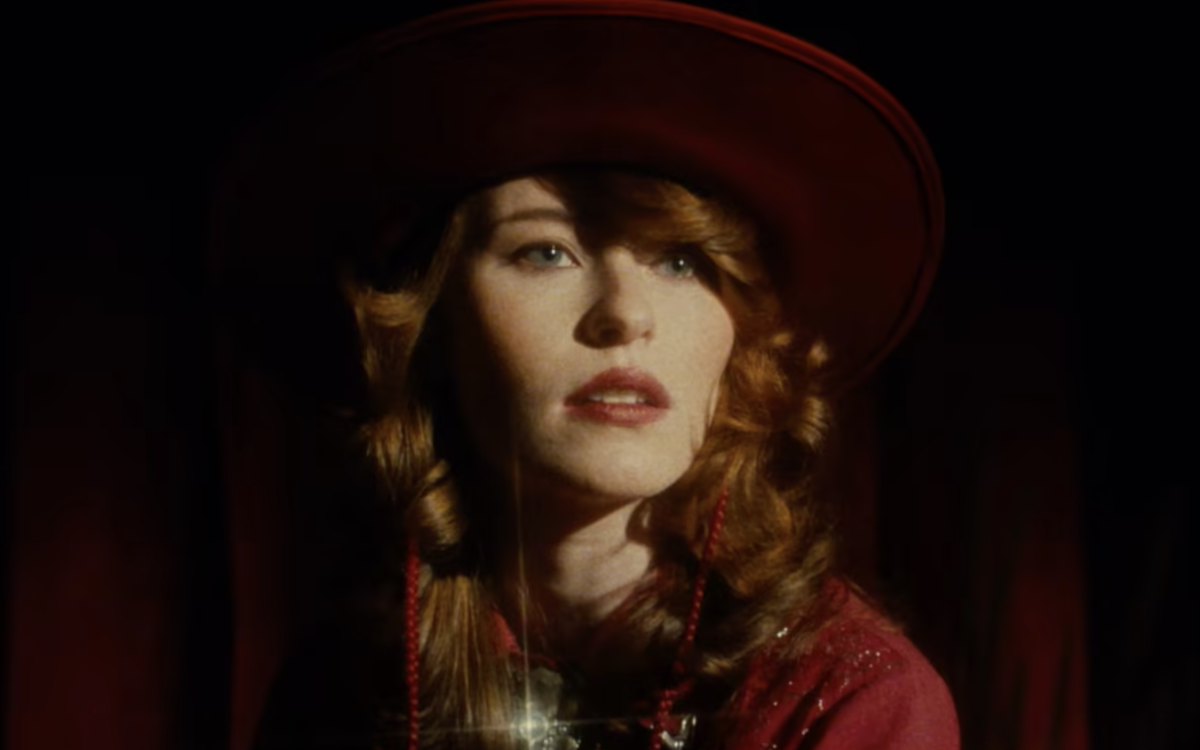 Born and raised in Los Angeles, Jordan took to filmmaking after a family and friends intervention shattered his dreams of pursuing a life as a drummer. Which is good for humanity, really, because he’s a truly miserable, horrible drummer. He got his start in documentaries with the award-winning feature film Jealous of the Birds.

His short-form documentary work has focused on subjects ranging from chefs to bands to a human cannonball, with clients such as IFC, MTV, and Nowness, amongst others. His most recent documentary short, The Bullet, was awarded special jury mention at Slamdance and a Vimeo Staff Pick. Jordan is also an MTV VMA nominated director of music videos, having worked with Twenty One Pilots, Fitz and the Tantrums, Grouplove, Fun., Jamie Commons, and Leon Else, amongst others.

His work has been awarded six Vimeo Staff Picks, a Clio, an ADWEEK Arc Award, an MVPA award, and has been shortlisted at the Shots Awards. More recently, Jordan completed campaigns for Jeep, Gatorade, and Samsung.