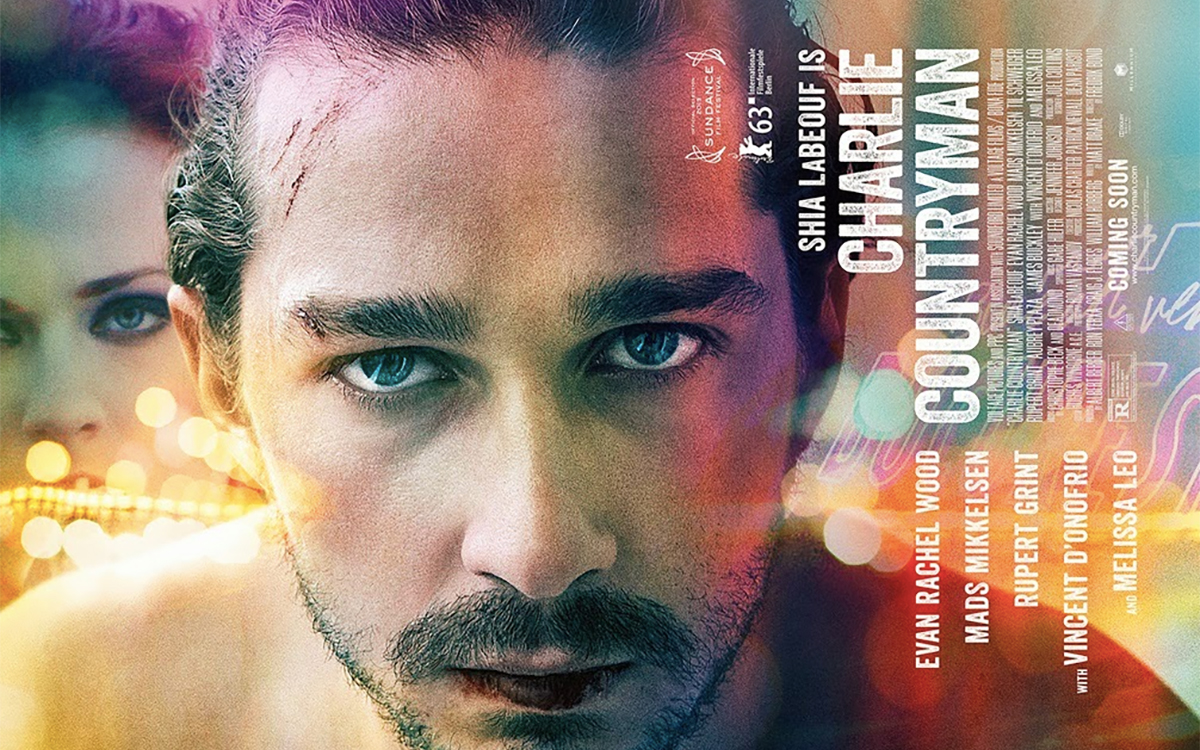 Fredrik Bond’s body of work defies easy categorization. Labels like drama and comedy no longer apply, as you get lost in his empathetic, character-driven films, and find yourself moved by an emotional experience that’s incredibly human. The genuine heart with which Fredrik Bond reveals the soul within each project he does has made him one of the most in-demand directors in global advertising.

The industry accolades have followed. In addition to dozens of British Television and Advertising Awards, Fredrik Bond has earned top prizes at the Clios, Cannes Lions, AICP, Addys, D&AD, One Show honors and an Emmy nomination. Bond is also a nine-time nominee for the Director’s Guild of America’s Oustanding Directorial Achievement in Commercials Award for 2004, 2007, 2008, 2011, 2012, 2013, 2016, 2018 and 2019.

The industry trades faithfully document Bond’s success. He began his career on Creativity’s list of the World’s Hottest New Directors, repeatedly lands on their Top Directors list, and has graced the annual Creativity 50 more than once. He has topped Campaign’s list of the Ten Hottest Commercial Directors, and has been named by Adwired as one of the Ten Most Awarded Directors in the World.

His directorial debut feature film THE NECESSARY DEATH OF CHARLIE COUNTRYMAN starring Shia Labeouf, Evan Rachel Wood and Mads Mikkelsen, premiered at the 2013 Sundance Film Festival. It was nominated for a Golden Bear at the 2013 Berlin Film Festival.

While Fredrik Bond is a creative and passionate filmmaker with a highly original vision, he believes the strongest spots are always the result of not only a great idea, but also a close collaboration with the agency, the client, and his team, “All my best work has been the result of great relationships and great ideas.” As Bond continues to prove that collaboration equals success, we will continue to watch.