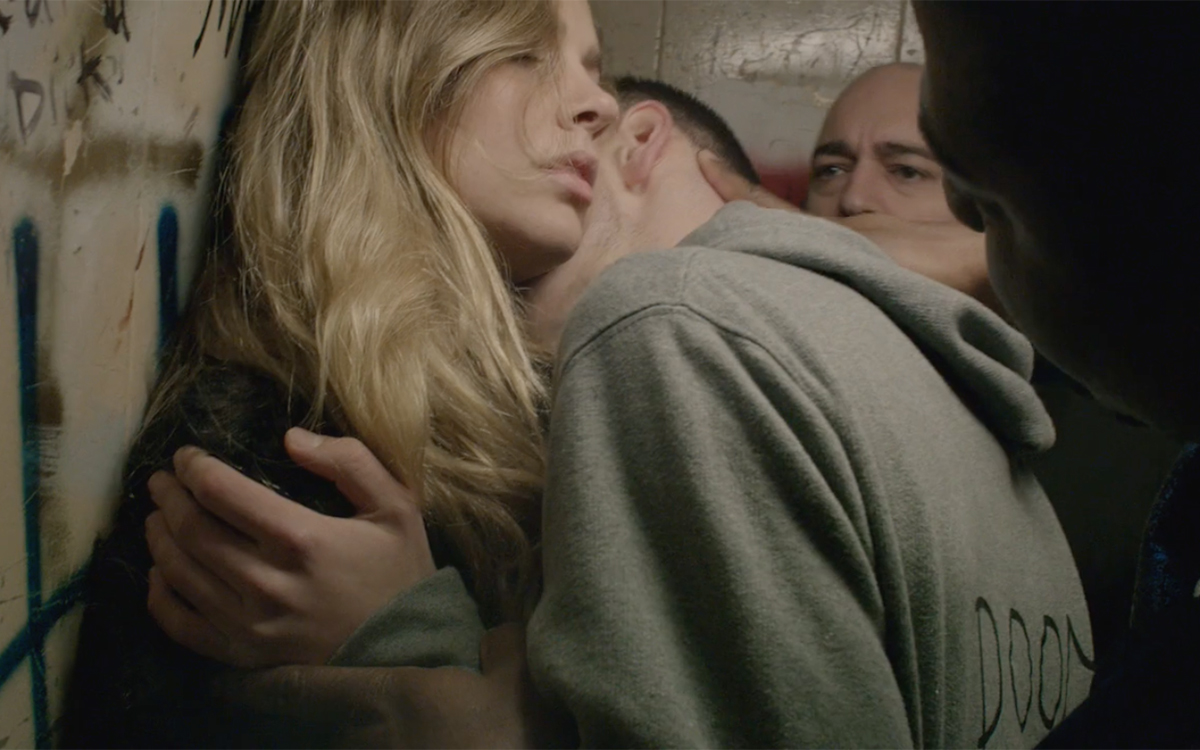 Juan Cabral has helmed the industry’s most iconic spots throughout his career — consistently topping charts for his empathetic, character-driven films while harnessing a humanistic sensibility that has resonated with clients including Ikea, Bose, Apple, Galaxy, Carlsberg, Lurpak, Visa, Axe and Sony Bravia. Most recently, Juan captured cinematic luminaries including Martin Scorsese, Kathryn Bigelow, James Cameron and Alejandro Inarritu for Rolex.

The accolades followed. As writer and director of Cadbury “Gorilla”, the most awarded spot of that year, he earned the coveted Grand Prix at the Cannes Lions Festival of Creativity and was voted ‘Ad of the Decade’ by Ad Age Magazine. He is also the creator of the famous Sony Bravia Trilogy (Balls, Paint and Playdoh). His Sony ‘Balls’ commercial is one of the most awarded pieces of work of all time, garnering 15 Gold awards and 4 Grands Prix from BTAA, ADC, Cannes, Clios, D&AD, Midsummer, LIAA, Sharks, NY Festivals, and was voted Ad of the Decade by Campaign Magazine in the UK.

His work for Ikea “Beds” was voted best Campaign of the Year in the UK. The ethereal advert went on to earn the title of Best Crafted commercial of the year by BTAA, a Graphite Pencil from the D&AD and 9 Gold statues from the BTAA, Ciclope and the Cannes Lions Festival. That same year, Juan was nominated for the prestigious DGA Award for Outstanding Directorial Achievement in Commercials for Ikea ‘Monkeys’ and Lurpak ‘Freestyle’. His work for Apple “Bulbs” and Lurpak “Freestyle” both garnered over two dozen top industry awards and the list keeps growing.

To date, his honors include 21 Cannes Lions, 2 Cannes Grand Prix, 7 Gold Clios, the Creative Circle President Award, Best in Show at the “One Show”, the prestigious D&AD Black Pencil and has won the Channel 4 Film-Four director’s cut award for the best ad of the last decade. He’s been covered in the Wall Street Journal, Independent, Guardian, Times and Esquire Magazine and was also included in the Evening Standard ‘London’s Most Influential People’ list.

Juan’s debut feature film TWO/ONE starring Boyd Holbrook and Beau Bridges, tells the story of two men who mirror a lonely existence on opposite ends of the world. The philosophical drama premiered at the 2019 Tribeca Film Festival.

He is represented worldwide as a commercial director by MJZ.