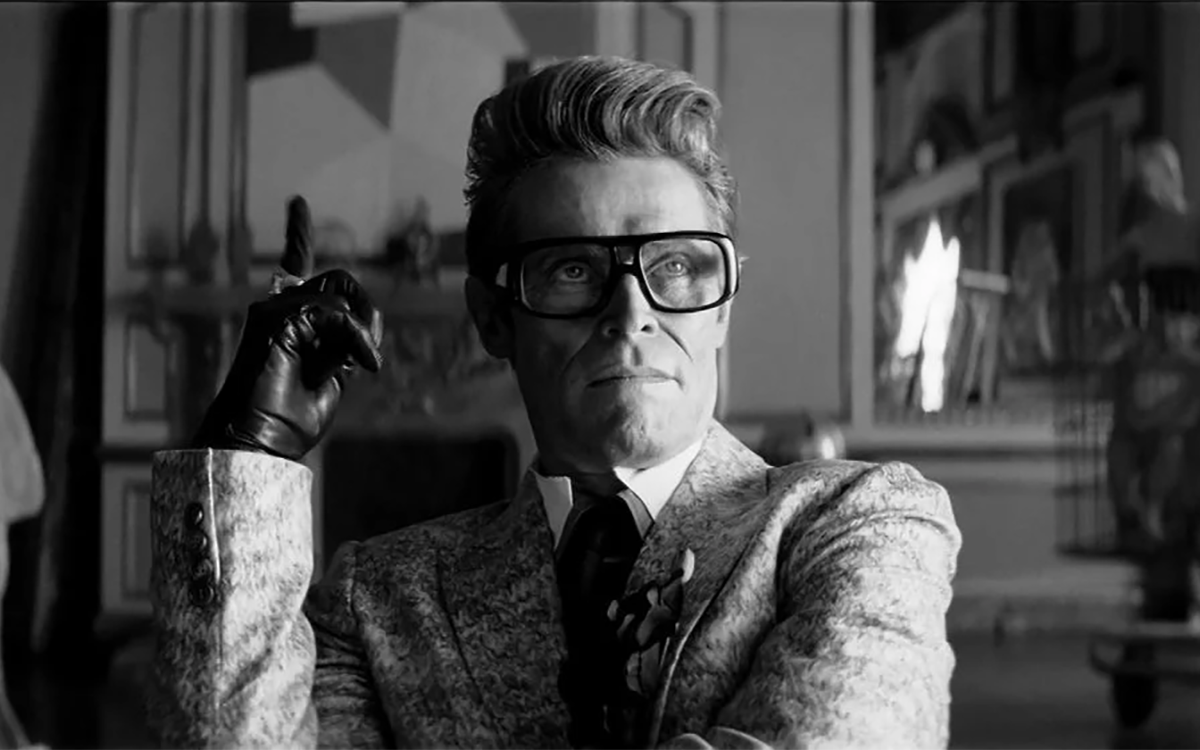 A six-time nominee for the DGA Commercial Director of the Year award, which he took home in 2006, Dante Ariola has provided us with some modern-classic commercial moments. Ariola grew up in New York City’s West Village, and attended the ‘famed’ High School of Music & Art and Performing Arts. As a teen, his love of graffiti art led him to work in typography, graphic design, and diverse design projects, including award-winning album art for labels like Atlantic, Columbia, Elektra, Epic, Sony, and Warner, and band logos for Cypress Hill, the Fugees and Korn. Ariola’s work got the attention of the design and music worlds, earned him a name as a stylistic innovator, and ultimately led to his directing music videos for Cake and Cypress Hill.

Since getting his start in music, Ariola has directed a spectrum of highly visual commercials for Adidas, Heineken, Pepsi, Gatorade, AMP, Hewlett Packard, Wrigley’s, Stella Artois, Levi’s, Lee Jeans, Nike and Jordan Brand, earning accolades from top festivals including The One Show, Clios, Andys, Ciclope, AICP and the prestigious Cannes Lions. His work for Mercedes, Jim Beam, and Volkswagen has been some of the highest ranked Super Bowl ads of all time.

In 2012, Dante’s first feature, “Arthur Newman: Golf Pro,” debuted at the Toronto Film Festival. The romantic ‘dramedy,’ starring Emily Blunt and Colin Firth, is the story of a man who stages his own death to forge a new identity as a golf pro at a country club, only to meet a scheming woman with a past of her own. The two embark on a cross-country odyssey of self-revelation.

In 2014, Dante earned his second Emmy nomination from the Academy of Television and Arts for the wildly magical “Childlike Imagination” for GE. With wondrous visuals and breathtaking VFX, the ambitious film filters GE’s various scientific undertakings through the poetic charm, wide-eyed wonder, and loving admiration of a child whose mother works for the company.

In 2015, Dante was nominated in the Director of the Year category at the Shots Awards.

Ariola is a director whose work truly is art. As he moves among different genres in commercial and feature filmmaking, he gives everything its own rich, cinematic look and distinctive style.