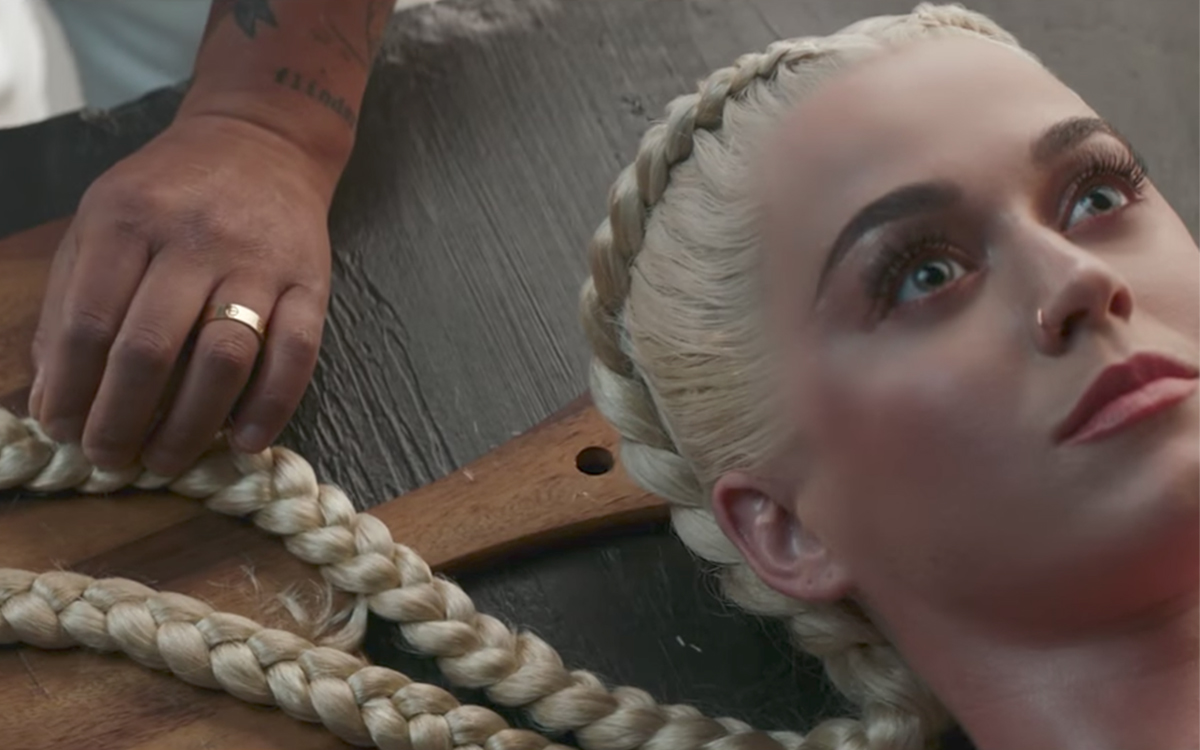 Dent De Cuir is a half-French / half-Canadian duo of directors. Popular for their music videos and interactive projects, the duo integrates unique visual effects to create a new and bold visual experience; originating from their interest in popular culture as well as the social relationship between people and new media. With a strong art direction background and a graphic perspective; Dent De Cuir has been acknowledged for their hands-on and experimental approach.