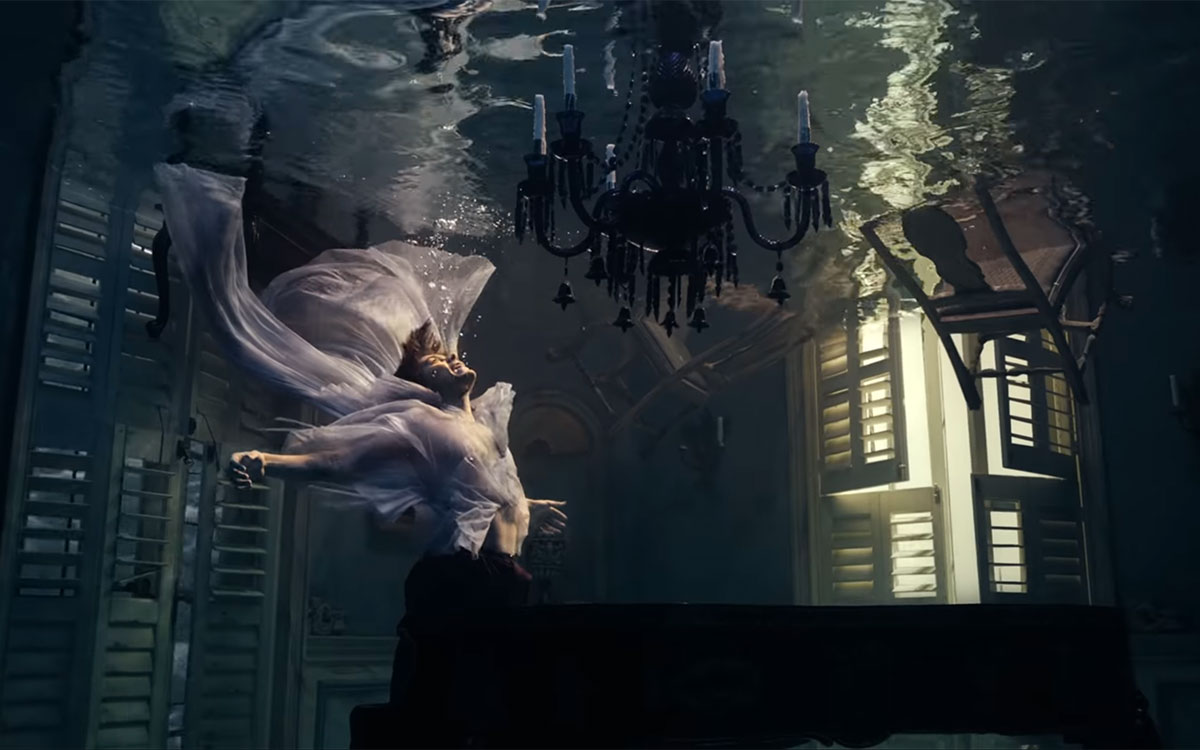 Having directed hundreds of music videos and commercials over the past 20 years, Dave Meyers has firmly established himself as one of the industry’s most prolific and sought-after talent.

Born and raised in Berkeley, California, Dave developed his love for film while working for a local cinema at the age of 17. He attended Loyola Marymount University where he majored in Film Production and Philosophy.

Soon after, inspired by a chance meeting with director Gus Van Sant, Dave set his sites on  directing music videos for the music industry’s best and brightest, from Missy Elliott to Kendrick Lamar,  from Ariana Grande to Janet Jackson.  His work has brought on a slew of nominations and many awards, including 2 Grammys for Best Music Video and 4 MTV awards for Video of the Year.

Dave directed his first studio feature with the Michael Bay produced film “The Hitcher.”  He is attached to direct the Lebron James/Roth Films produced film “Hustle” for Legendary Films, and developing “40 Thieves” for Fox/21 Laps.  Currently, he is finishing his first digital series “Sneakerheads” (directing all six episodes) for Complex due out later this year.