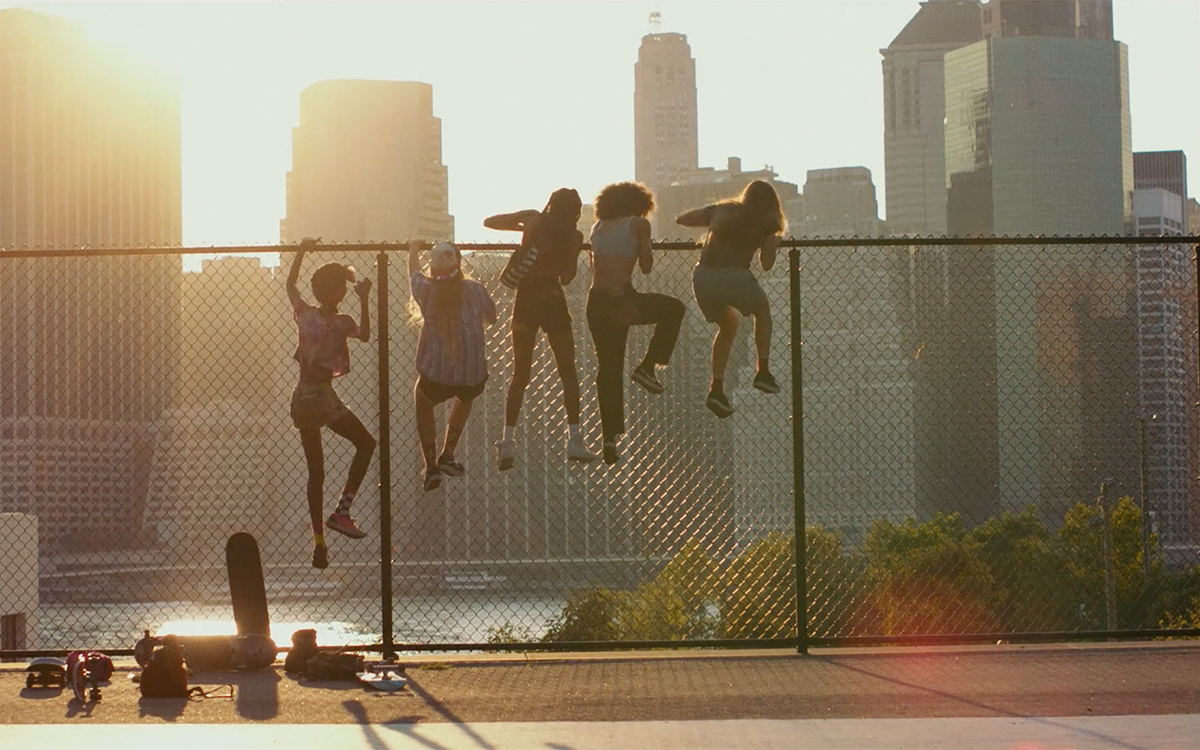 Crystal Moselle is a film director with a vision for documentary storytelling. Her coming-of-age narrative work often explores themes of youth culture and self-discovery.
In 2015, the documentary ‘The Wolfpack’ won the Sundance Grand Jury Prize. In 2018, Crystal released her debut feature film ‘Skate Kitchen’, which premiered at Sundance and gained critical acclaim within the industry.
Commercially, Crystal has worked on campaigns including ‘Bring it On’ for H&M and ‘That One Day’ for Miu Miu.