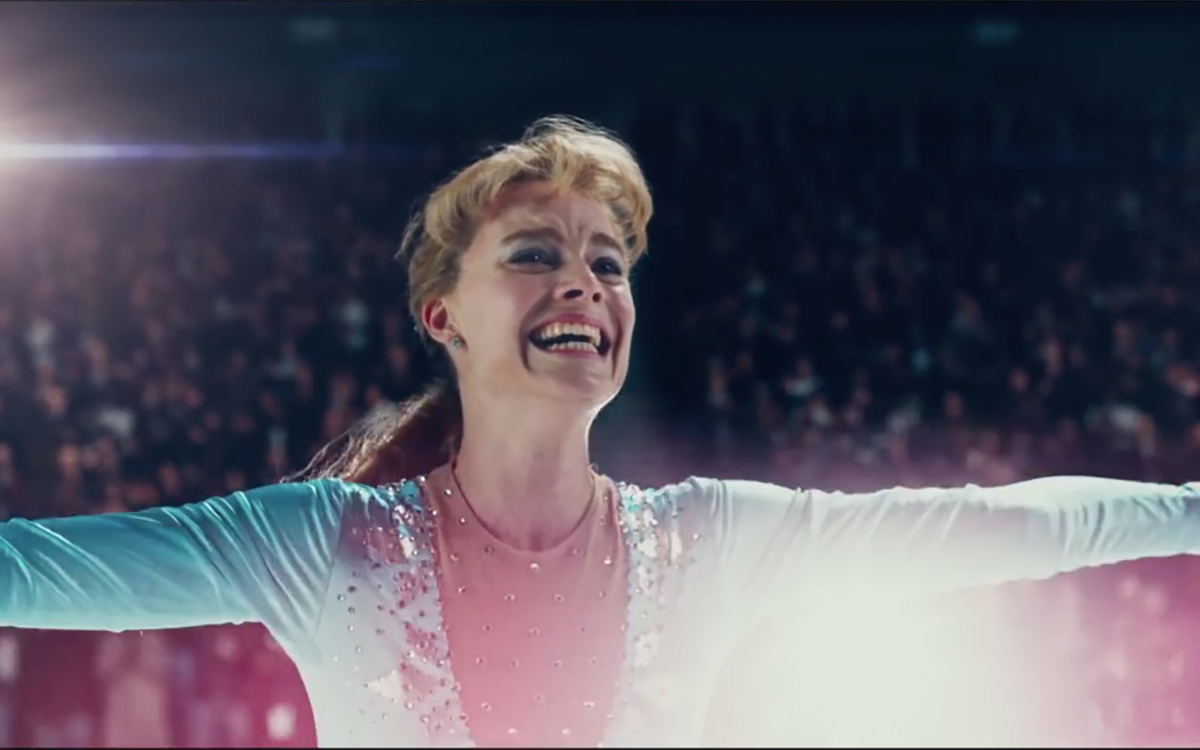 Recognized for his sharp, offbeat comedy and ability to inspire honest performances, Australian Craig Gillespie is a critically acclaimed feature, TV, and commercial director.
Walking a tightrope between the comedic and the mundane, Gillespie brings a unique tonality to his projects across all filmed media. Craig’s features have grossed over $240 million at the box office, and have included collaborations with Ryan Gosling, Colin Farrell, Chris Pine, Casey Affleck, Jon Hamm, Toni Collette, and Margot Robbie.

Craig Gillespie made his foray into feature directing with the critically acclaimed Lars and the Real Girl, starring Oscar-nominee, Ryan Gosling. Hailed by the LA Times as an “implausible feat of sustained imagination,” and the Wall Street Journal as “an almost perfect movie with flawless performances,” Nancy Oliver’s screenplay was nominated for an Oscar, while Gillespie’s film won numerous critics’ awards and festival prizes.

Gillespie served as producer and director of the Showtime series, “The United States of Tara,” directing the pilot episode that helped actress Toni Collette earn an Emmy and a Golden Globe. Penned by Oscar-winning Juno scribe, Diablo Cody, the show bears Gillespie’s unmistakable stamp of dancing on the boundary between comedy and drama, while maintaining a clear directorial presence.

For his strong and singular body of commercial work, Gillespie has been honored with some of the most prestigious accolades, including many awards from the Clios, LIAA, D&AD, One Shows, Effies, Addys, statues in Cannes, the DGA award, and an Emmy.