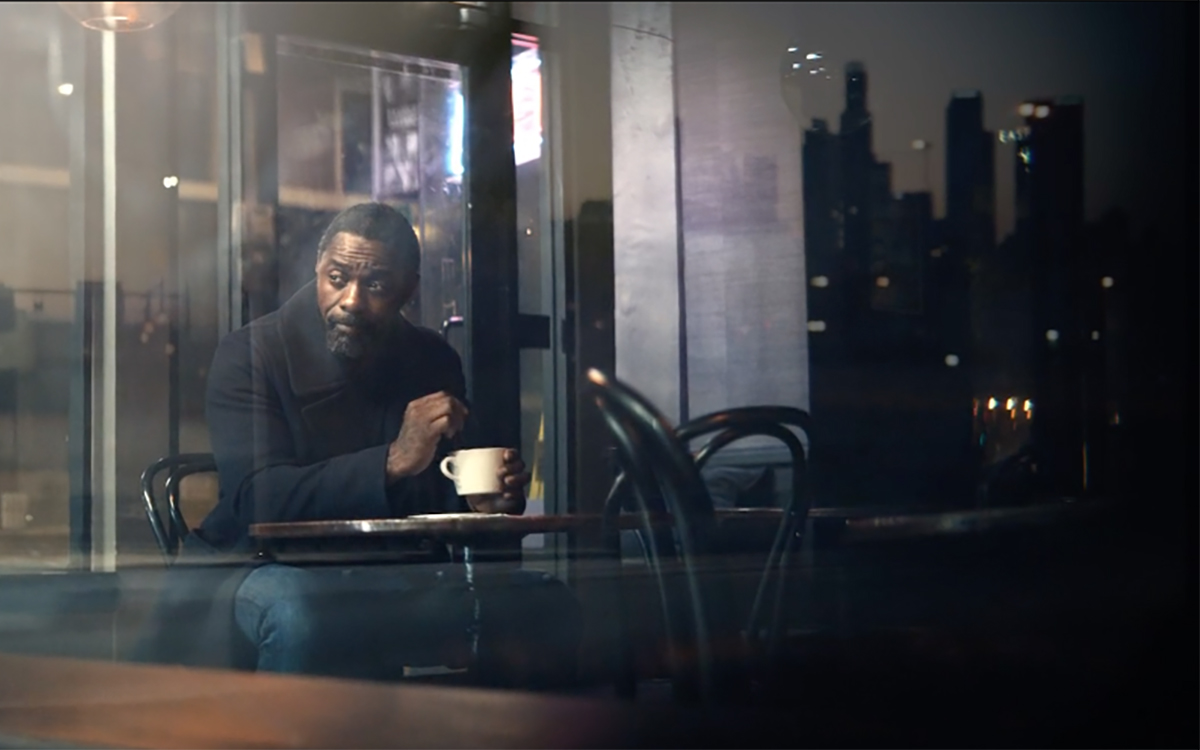 A masterful storyteller, Henry Hobson is known for his epic narratives that challenge and engage the senses. From concept to edit, he creates richly cinematic story worlds that explore the depths of the human psyche using powerful character-driven performances and uniquely arresting visual scopes of all scales.

Whether it’s through spectacular and dynamic action sequences like armies battling amidst arrows raining down on advancing ranks or quieter, character-driven moments, Henry creates a compelling world of his own creation that mesmerizes the audience.

Henry’s award-winning body of work includes spots and campaigns for Adidas, Apple, Audi, Gillette, Pepsi, PlayStation, Reebok, the Marines, Under Armour, Xbox, and others. He has earned awards ranging from Cannes Lions, D&AD Pencils, AICP awards, and One Show accolades to a Director of the Year nomination by Shots magazine.

Henry’s feature directorial debut, Maggie co-starting Arnold Schwarzenegger and Academy Award nominee Abigail Breslin, received praise at the Toronto, Tribeca, and Berlin Film Festivals. Schwarzenegger’s much-lauded emotional “Eastwoodesque” performance in the film has been recognized as one of the best of his career.

A graduate of The Royal College of Art in the field of graphic design, Henry brings his design-world skills of single-frame storytelling into the world of filmmaking to create beautiful and evocative cinema.