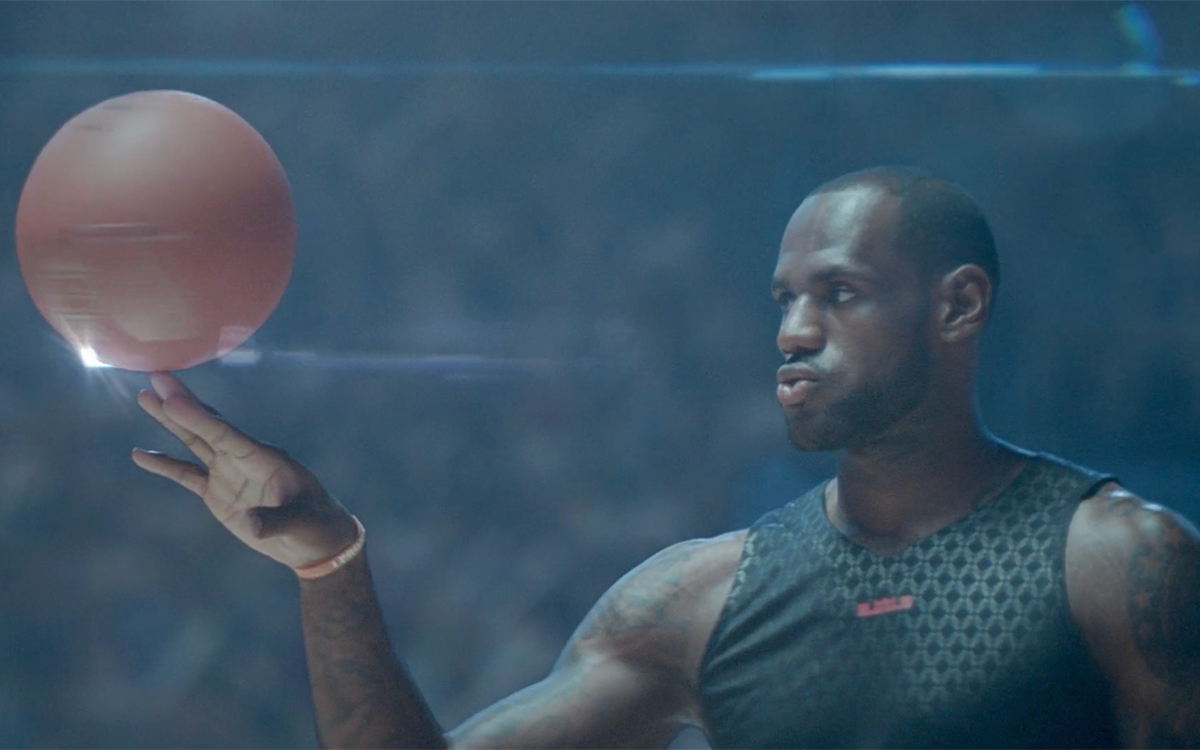 A graduate of the Danish School of Journalism, Nicolai Fuglsig came to directing only after an acclaimed career as a photojournalist. In 1999, his book of photos of a classified nuclear accident in Russia won the ICP Infinity Award in
New York and the World Press Photo First Prize. Then he won the Kodak prize for Best Photographer in the World Under 30. But it was while on assignment photographing the conflict in Kosovo, that Nicolai followed an impulse, purchased
a video camera at the airport, and recorded footage that eventually became a powerful 15-minute documentary, “Return of the Exiled.” The non-fiction stunner aired on Danish National Television and in the Danish Cinema. The ultra-coveted invitation to make a short film for Levi’s soon followed, and Nicolai travelled to Haiti to shoot “Possessed Jeans,” a viral based on authentic Voodoo practices. And, with that first short film, Nicolai Fuglsig’s career as a filmmaker took off.

Nicolai has won over 175 accolades for his commercial directorial work including 4 Emmy nominations from the Academy of Television Arts & Sciences, taking home the award in 2013. Mr. Fuglsig has also been recognized by the DGA for Outstanding Directorial Achievement in Commercials, winning the award in 2007 and again nominated this year for Fema “Waiting” and Guinness “Sapeurs”, the latter, a story of the impeccably stylish club made up of blue-collars workers in the Republic of Congo who dedicate their off time to colorful fashion and effortless savoir faire.

At present, he is in development on a handful of feature projects. Most recently, he finished principal photography on his first film, 12 STRONG. The Jerry Bruckheimer produced war story depicts the first U.S. Special Forces team deployed to Afghanistan after 9/11. The team, led by Captain Mitch Nelson (Chris Hemsworth), find themselves in an uneasy partnership with an Afghan warlord in order to take down the Taliban and its al-Qaida allies. 12 STRONG premieres early 2018.