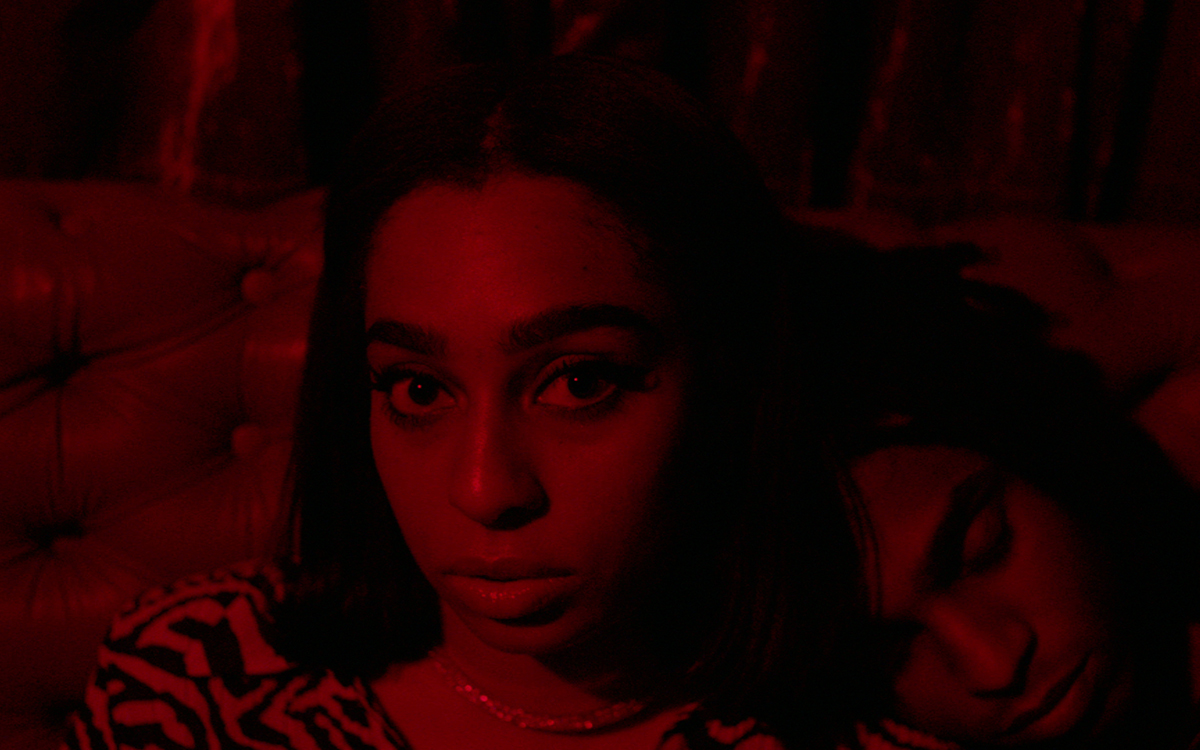 Bafic’s work is often described as blurring the lines between video art & documentary. This is highlighted by his ongoing series of stand-alone website-only projects that can be viewed at Bafic.Systems. Commercially, Bafic has collaborated with brands such as Gucci, Louis Vuitton, Vice, Adidas and the Tate amongst many others. He has recently shot and directed global campaigns for Nike, Off-White and Ace & Tate. Bafic’s work has been featured in i-D, It’s Nice That, Crack Magazine and The Fader and he was included in 2018’s Dazed 100, as part of the 100 global creatives influencing the world.