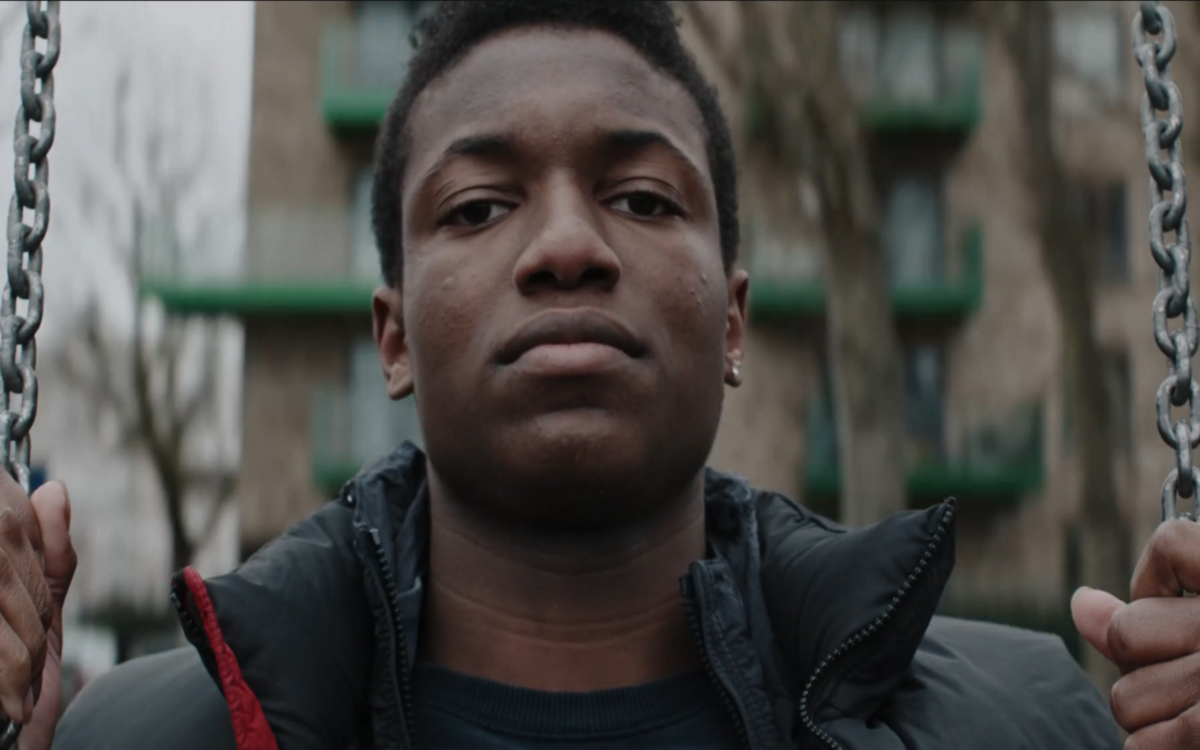 Will Robson-Scott has a true DIY spirit and a guerilla approach to filmmaking.

An alumnus of the London artist platform TOPSAFE, cut his teeth alongside cult London musicians, observing the working lives of King Krule in ‘A New Place 2 Drown’ and Jimothy Lacoste in ‘Life Is Getting Quite Exciting’. Prior to this, he made two unflinching documentaries about gun violence in South Chicago, ‘Chiraq’ and ‘God Loves Ugly’.

In 2019, he directed ‘The Spirit of DIY’ for Vans, a Nike x Carhartt campaign starring Flohio, as well as a ‘Dopehead’, a documentary music video for Hak Baker and a harrowing journal of drug dependency.

Will’s accolades include a Cannes Young Director Award, six Vimeo Staff Picks and a nomination in the Brooklyn Film Festival.