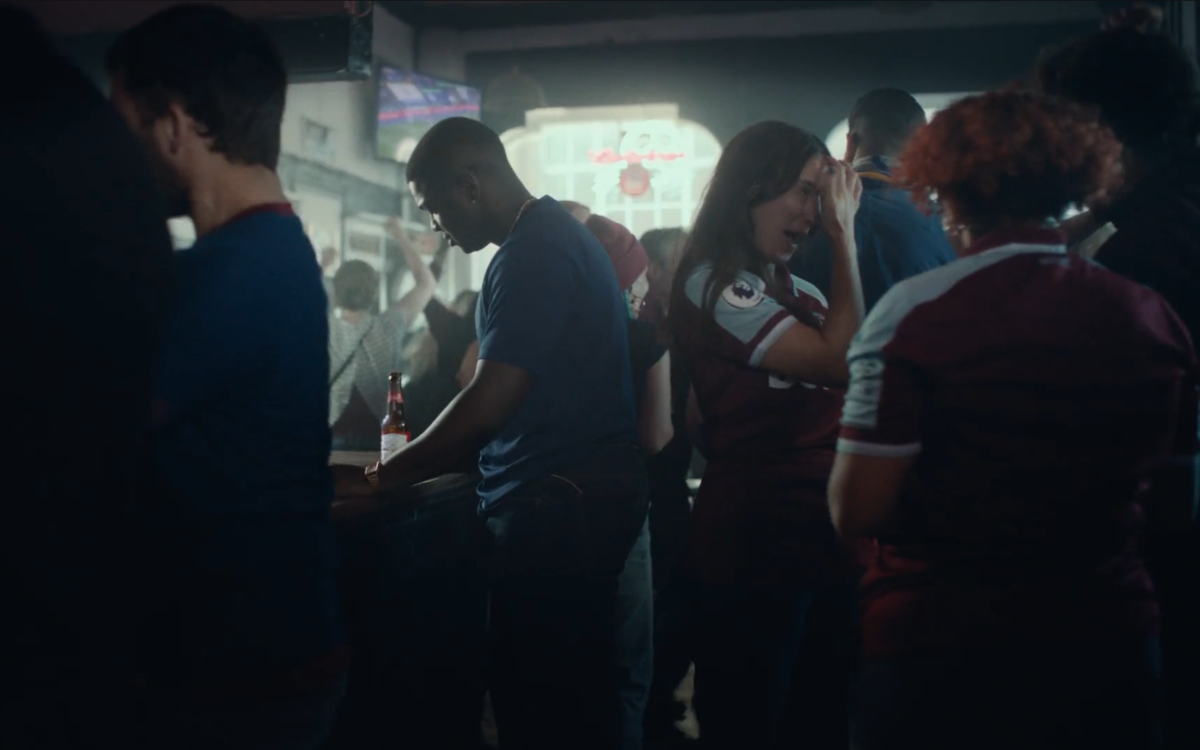 Stuart McIntyre is a director known for his reverent approach to filmmaking. With style and verve, he divinely captures the exhilaration and energy within every story, much like his own.

In 2004, Stuart started a post-production company called Bijou Editorial, where he quickly became an award-winning editor for numerous feature films and commercials, until 2008 when his kidneys failed. He persevered through his new lifestyle of being hooked onto a dialysis machine with a smile.

In 2010, Stuart’s brother donated his kidney to him, changing his life forever. Immediately after the surgery, he took a leap of faith, departing the editing company he built to follow his dreams to become a film director. As cliche as it sounds, it’s the truth.

Stuart is currently based in Los Angeles with various projects in the works. He is developing a documentary about dialysis in America, co-wrote a feature film with French actor Olivier Martinez, that goes into production in the winter of 2022, and with NFL wide receiver DeAndre Hopkins, he is also developing an alternative-history TV show called Seeds and a doc-series that follows rookie NFL players through their first season in the NFL