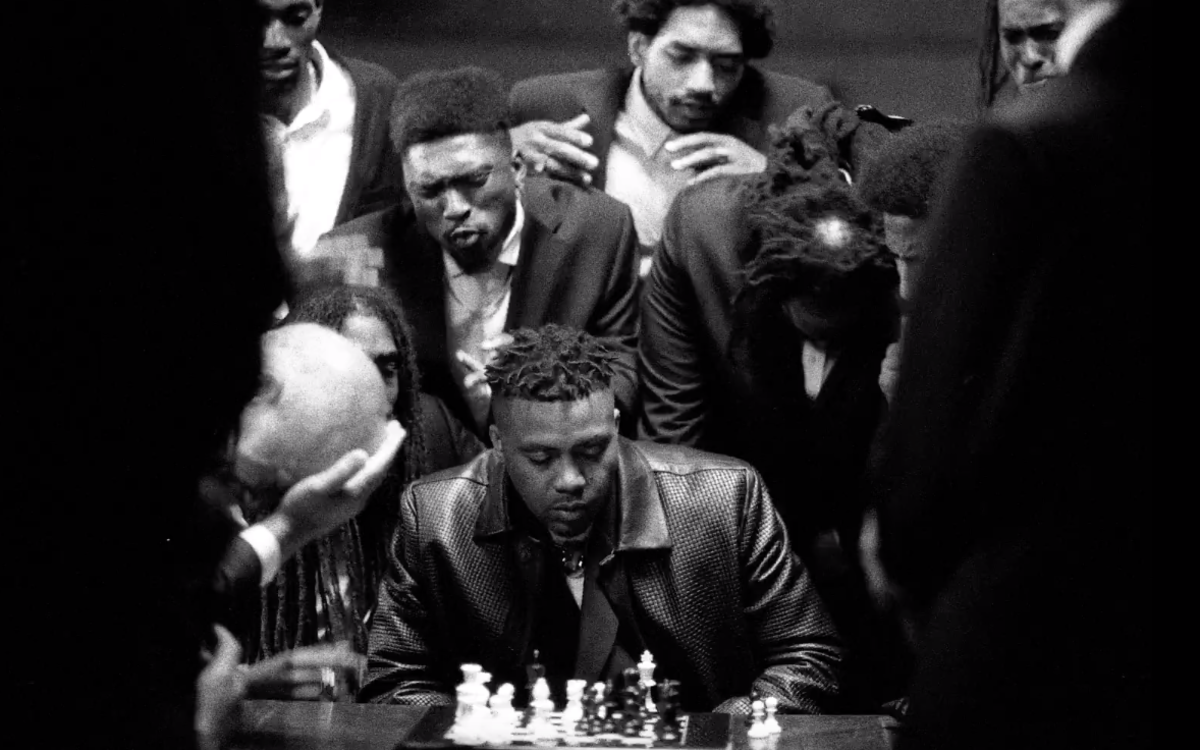 London born director, Savannah Setten, creates captivating visuals through grippingly naturalistic performances and reality bending surrealism. Nominated for Best New Director by SHOTS in her first year of Directing, Savannahs work has continued to deviate away from the expected, breaking formats and boundaries – collaborating with an all male cast of inmates in a high security prison in Ukraine, filming in the borderlands of RUSSIA, KOREA AND CHINA to her most recent surreal world collaborations with Nas and Baby Keem. Savannahs work has since been nominated for Best Video at SXSW Film Festival in Texas & Cannes Young Director Awards and a selection of awards at UK Music Video Awards, SHOTS, 1.4 and SHOTS awards; you can find her work displayed on the likes of British Vogue, iD, Nowness, Rolling Stone.