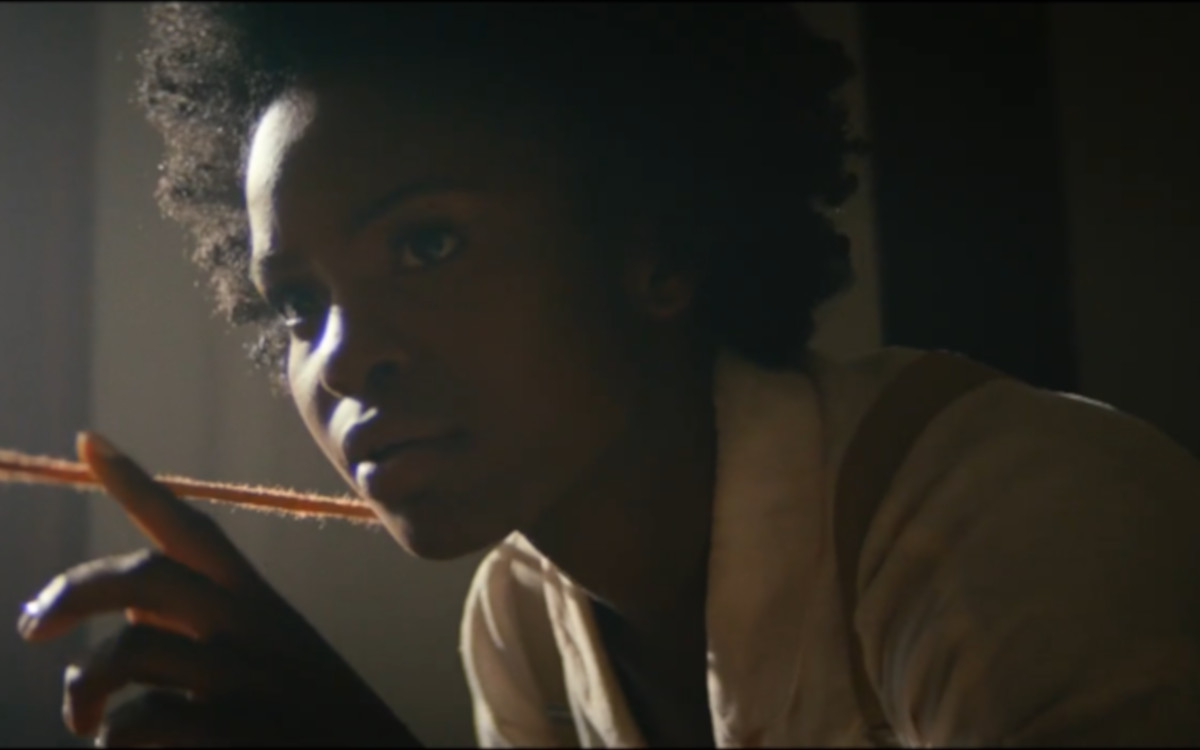 Nico Perez Veiga is an internationally lauded and sought-after director who has worked for the some of the most prestigious advertising agencies and production companies in the world. He has directed campaigns for international brands including: Nike, Audi, Google, Johnnie Walker, Powerade, Cadbury, T-Mobile, Sony, Vodafone, Guinness, Axe, Toyota, Ford, Honda, Ikea, Volkswagen, PepsiCo, Coca-Cola, and Unilever, among others.

During his career, Nico has won numerous awards at the most prestigious advertising festivals in the world, including seven Cannes Lions – with two golds for Film, five Clios, two LIAs, two D&AD pencils for Best Direction, and an International Emmy Awards Nomination for Best Short Form Series for his series “Out There,” which he created, wrote and produced. He was voted Best Iberoamerican Director four times: in 2009, 2010, 2012 and 2017. In 2013, the Gunn Report named him the third Most Awarded Director in the World.

He is also the founder of production company PRIMO with offices in Buenos Aires, Sao Paulo, Madrid, Barcelona, Santiago de Chile, and Mexico. In 2013, the Gunn Report named PRIMO the 4th Most Awarded Production Company in the World, and in 2012, 2014, 2015, 2017, and 2018, Primo was named Best Production Company of the Year by the Argentinean Creatives’ Circle.

Other honors include being invited by by M.I.T and the J.F.K School of Politics to be part of the program Imagining Argentina 2030, where 30 of the most outstanding entrepreneurs, politicians, artists and communicators from Argentina country gathered all together in Harvard to create a document to improve public policies for the country in the next 15 years.