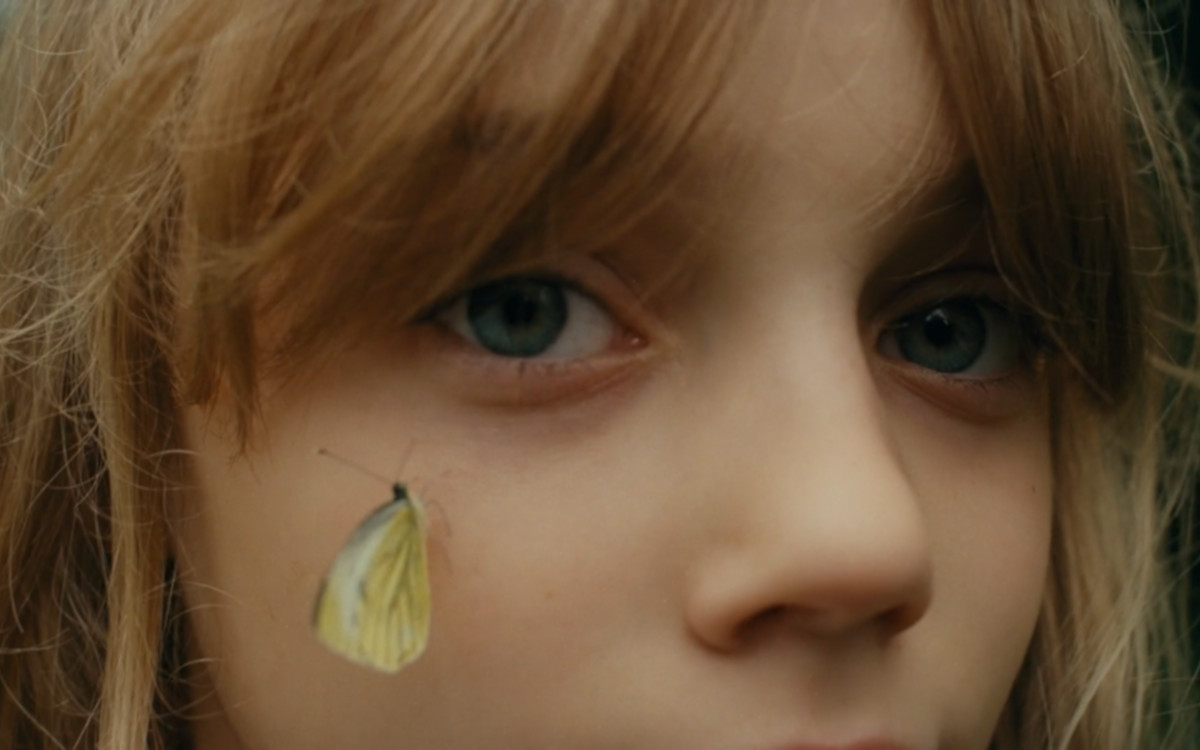 Laerke Herthoni has become widely acknowledged as one of Scandinavia’s top commercial directors. She was recently nominated as Europe’s Best Director at the Cannes Young Directors Award as well as Sweden’s Best Director by Royga- lan for the second time.

After beginning her directing career in 2014, just one year later Laerke was awarded with Sweden’s most prestigious creative acknowledgement of emerging talent, Kycklingstipendiet. The accolades didn’t stop there, as she won two Gol- den Eggs at Guldägget, Sweden’s oldest, largest, and most respected competition for the communications industry.

She went on to direct hugely popular commercials for IF, Arla, Volvo, GMC and Trygghansa. Receiving awards at The One Show, Eurobest, and Cannes Lions.

Most recently, Laerke created a short film series with Volvo that shows intimate snippets from people of various walks of life, giving the automaker’s commercials a sense of warmth and humanity. This intimacy is matched with the natural beauty of Stockholm, creating beautiful, resplendent scenes filled with human warmth.

In 2017, she made the shortlist for the Cannes Young Director Award, which seeks out and supports international talent in commercial film. That same year, The Huffington Post included her in their coverage of filmmakers who are shattering industry gender bias, alongside entertainment heavy hitters Katherine Bigelow, Ava DuVernay, and Susanne Bier.

She is currently working on different projects with them in Europe as well as her first feature film supported by the Swedish film institute.