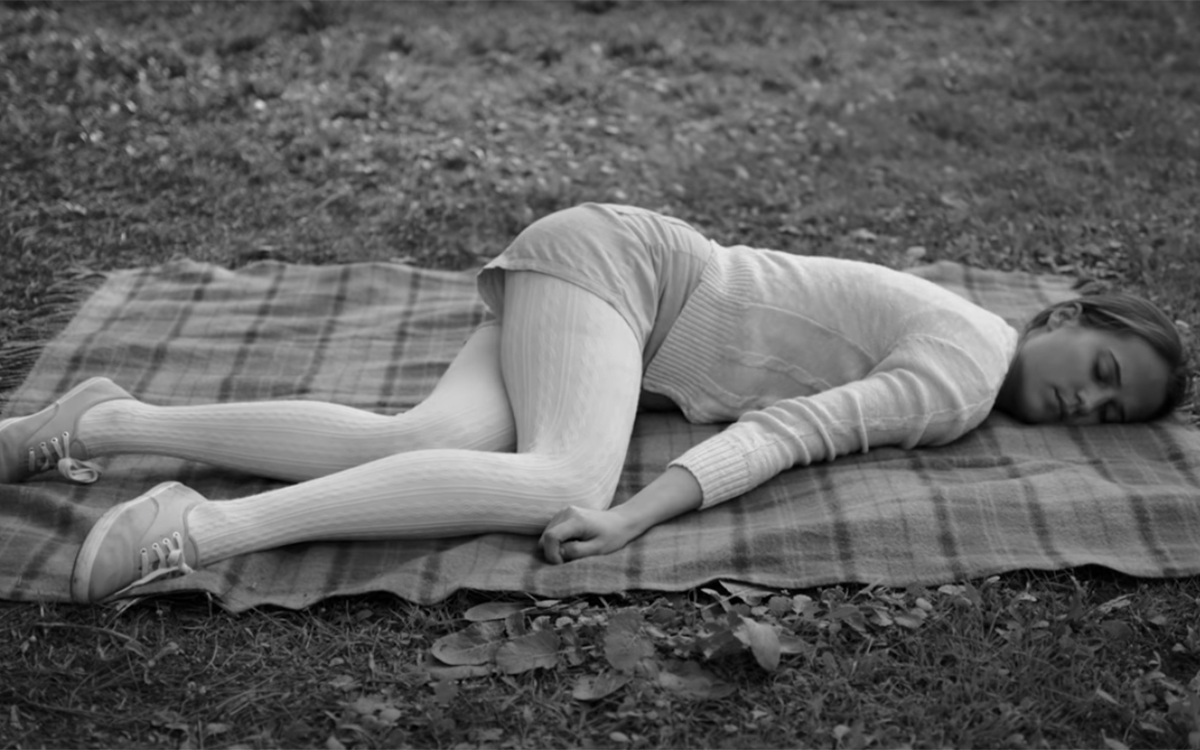 Mike Mills was born in Berkeley, California in 1966. He graduated from Cooper Union in 1989. Mike Mills works as a filmmaker, graphic designer, and artist. Mills is best known for his independent films 20th Century Women (2016), Beginners (2011), and Thumbsucker (2005), as well as his exhibitions at the Alleged Gallery, which were documented in the book, exhibition and film “Beautiful Losers”.

Mills wrote and directed Thumbsucker (2005), which won awards at both the Sundance Film Festival and Berlin International Film Festival, in addition to winning the Guardian New Directors award at the Edinburgh Film Festival. His second feature, which he wrote and directed, Beginners (2011), won Best Film and Best Ensemble Cast at the Gotham Awards and was nominated for best director, best screenplay, and best supporting actor by the Independent Spirit Awards. Christopher Plummer won the Oscar for best supporting actor (2012).

His short films include The Architecture of Reassurance (1999), Paperboys (2001), Deformer (2000), and Eating, Sleeping, Waiting, and Playing (2003) which have been shown at the Sundance Film Festival, Edinburgh Film Festival, Oberhausen Short Film Festival, The New York Museum of Modern Art’s New Directors New Films, and Rotterdam International Film Fest. Mike is known for his music video work for artists such as Air, Moby, Blonde Redhead, Yoko Ono, and Pulp. His commercial work for Cisco, Nike, Volkswagen, Old Spice, Facebook, Clos19 and others have won multiple awards.

In 2007, Mike made the feature length documentary, “Does Your Soul Have A Cold?” exploring the issues around the introduction of anti-depressants to Japanese culture. The film premiered at SXSW Festival and was part of IFC’s documentary film series.

As a graphic artist, Mike has designed album covers for Sonic Youth’s “Washing Machine,” Beastie Boy’s “Hot Sauce Committee Part Two,” Wild Flag, and Air’s “Moon Safari.” He designed the book cover for Miranda July’s “No One Belongs here More Than You.” For many years Mike was responsible for all graphic design for Kim Gordon and Daisy Von Furth’s clothing companies and X-Girl. Mike has also designed scarves and fabrics for Marc Jacobs and skateboards for Subliminal, Supreme, and Stereo. In 2003, Mills was included in the National Design Triennial at the Smithsonian Cooper-Hewitt museum. In that same year, Mills started his own graphics line, “Humans,” producing posters, fabrics, ribbons, and shirts. Humans is a project “in between the art world and popular culture, in between graphic design and art practice.” In 2013 he created a new line of posters sold via Commune Design in Los Angeles.

Working in an art context, Mills has had solo exhibitions at Alleged Gallery in New York (1995-2001), Gallery Colette in Paris (1999), MU Museum in the Netherlands (2004), and Pool Gallery in Berlin (2009). He has participated in group shows at Galleria Marella in Milan (2008), and Partners & Spade in NYC (2009), and was included in the traveling exhibit Beautiful Losers (2004-2009) which toured places including the Yerba Buena Center for Arts in San Francisco and the Contemporary Art Center in Cincinnati. In 2012, Mills took part in Transmissions LA: AV Club – Museum of Contemporary Art Los Angeles, and he is participating in San Francisco Museum of Modern Art’s Project Los Altos in 2013.