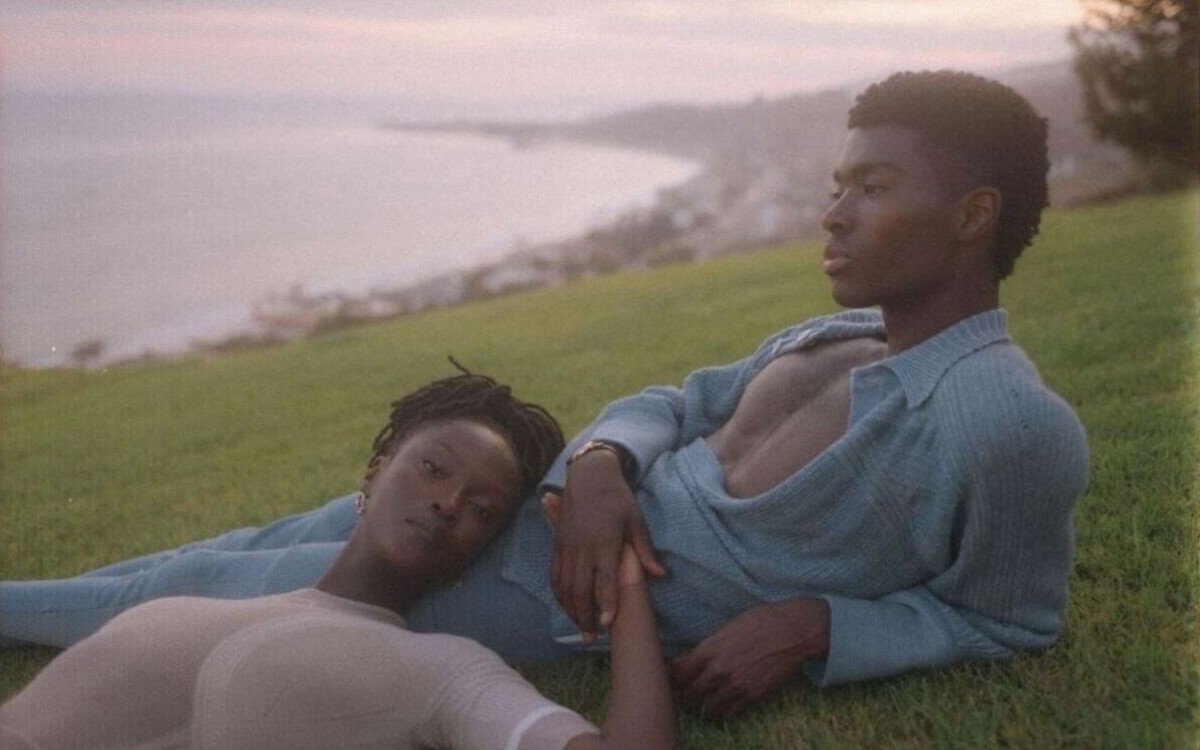 Ibra Ake is a Nigerian American director, writer, and visual artist working across music, television, advertising, and portrait photography. He attended SCAD and graduated from Middlesex Community College with associate degrees in Visual and Fine Arts.

After working at a photo agency, Ibra emerged as a photographer in New York shooting for several publications including Vogue, Nylon, and New York magazine. During this period, he connected with Donald Glover on a photoshoot. As their relationship burgeoned over their artistic proclivity for dark humor and taboo subjects, so did Ibra’s career, becoming Glover’s renowned creative director.

Ibra and Glover’s longtime creative collaborations have produced some of Ibra’s most acclaimed projects including his credits as producer and writer for the FX tv show ATLANTA, executive producer of the feature film ‘Guava Island’, and creative producer of the Grammy award-winning music video ‘This is America’.

In the past few years, Ibra’s creative focus has been on directing. He’s helmed the adidas-sponsored content series ‘Donald Glover Presents’, the ‘Pantheon’ commercial for Spotify, a short film for fashion brand Union Los Angeles, and segments of Beyoncé’s visual album ‘Black is King’ including— ‘Brown Skin Girl,’ ‘Water’ and ’Keys to the Kingdom’.

Currently, Ibra is writing and will be directing episodes in seasons 3 and 4 of ATLANTA.

Ibra was born in Washington D.C. and raised in Port Harcourt, Nigeria. He is currently based in Los Angeles and ready to take the driver’s seat, telling “immersive and unusual stories with a focus on fun first”.