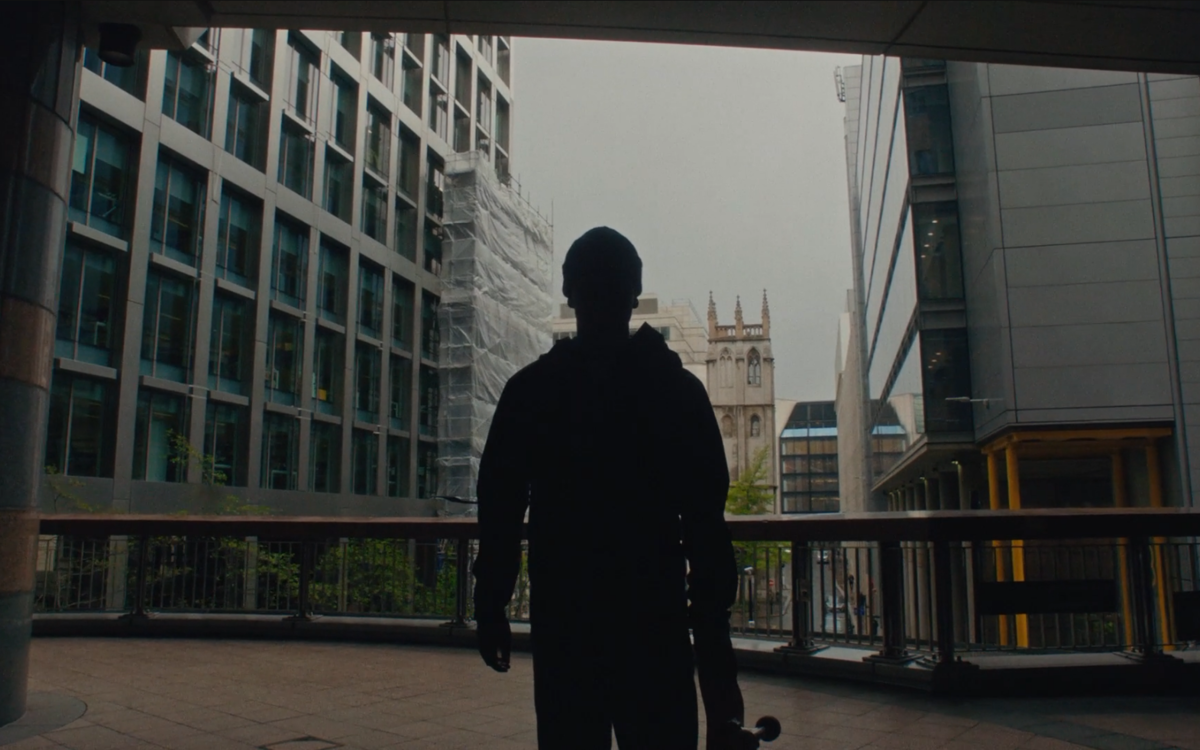 Dan began his career as a freelance producer and photographer, where he developed an eye for detail and the ability to draw out relatable, authentic performances. His work includes ‘For The Coming Age’ for Collusion, ‘Close the Paradise’ for Loewe, ‘Phantoms of London’ for Nike, ‘Re-issued’ for Burberry.

In 2019, he directed ‘Men in Nursing’ for the NHS, ‘Where Were You’ for The Face and ‘Vote For Me’, the comeback music video for the iconic British band The Specials. ‘Vote For Me’ won Gold at Ciclope 2019 for Animation. In the same year, Dan’s commercial ‘England World Cup Squad Announcement’ for The Football Association won Bronze at the British Arrows.

Most recently Dan released a short doc made with Wieden+Kennedy for Nike and Channel 4, telling the story of Londoner Tu’Shea and his battle against self doubt through film.