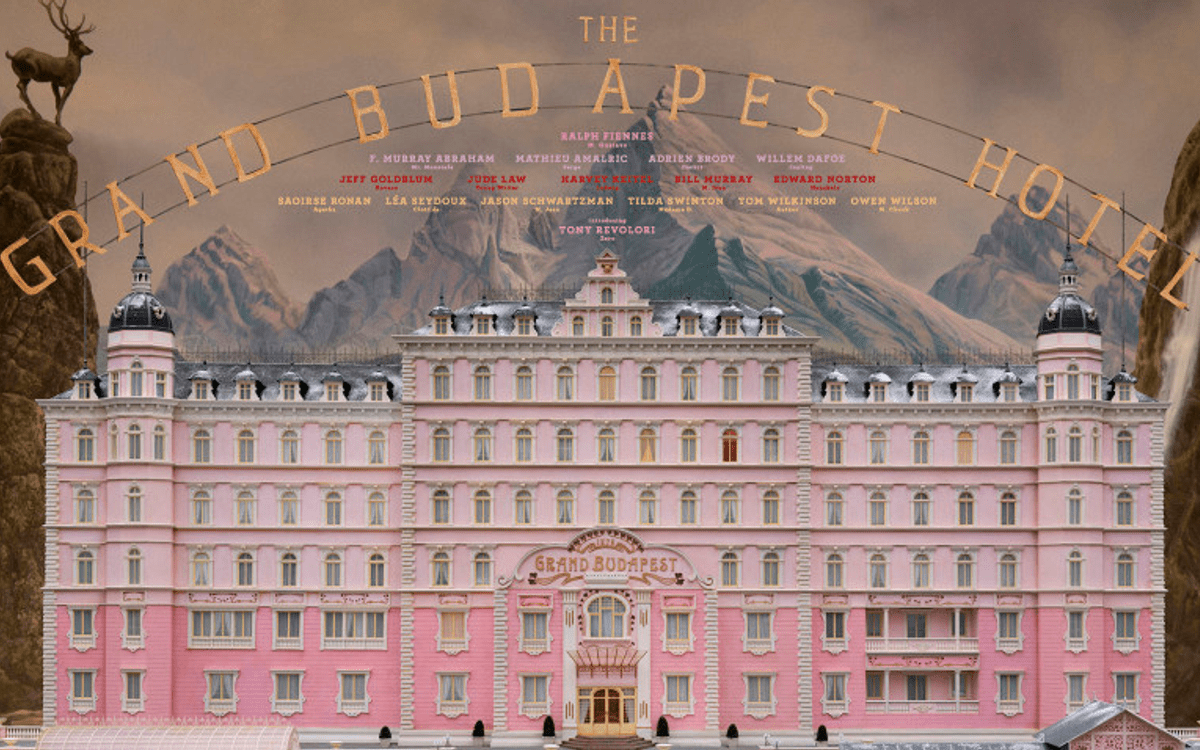 Among Anderson’s most acclaimed commercials is one in which he starred and directed for American Express “My Life, My Card,” which chronicled the filming of an action movie starring Jason Schwartzman. The ad played homage to the movie Day for Night by François Truffaut. In 2008, Wes Anderson teamed up with Brad Pitt for a commercial for Japanese cell phone company SoftBank, filmed in one continuous shot in a French seaside town. Most recently, Wes and Roman Coppola co-directed a short film campaign for Prada Candy starring French actress Léa Seydoux and a short film for Prada “Calvacanti” starring Jason Schwartzman, which screened at Rome Film Festival.