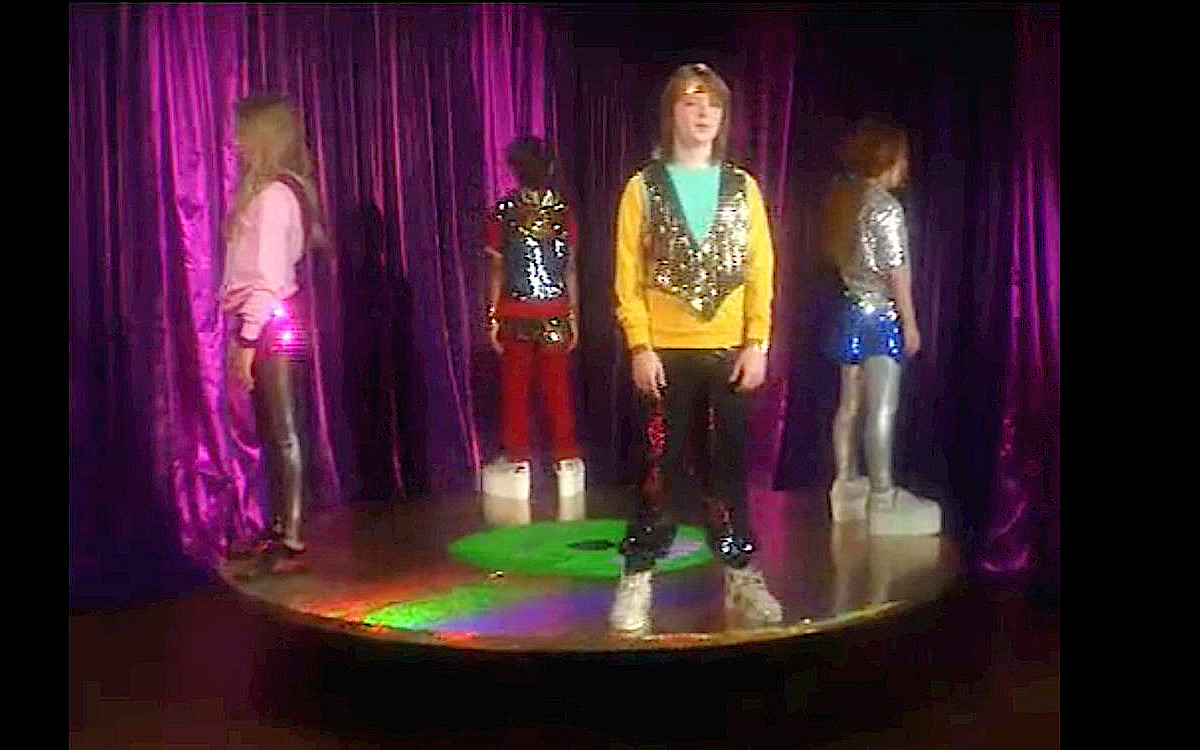 Tim Heidecker and Eric Wareheim met in 1994 as freshmen film students at Temple University. After graduating, they stayed in close touch and met on weekends to make short films and strange bits of comedic nonsense.

One of their first pieces, Tom Goes to The Mayor, ended up in Penn University’s Institute of Contemporary Art and landed a slot in the Philadelphia Festival of World Cinema.

Heidecker began sending tapes to his comic heroes in Hollywood. One such recipient was Bob Odenkirk, who loved what he saw and worked with them to develop a TV show. This was then submitted to Cartoon Network and ended up getting greenlit and adapted into a series. Tom Goes to The Mayor premiered on Adult Swim in 2004 with a 30-episode, two-season run.

They went on to create Tim and Eric Awesome Show, Great Job!, Check It Out! with Dr. Steve Brule, and Tim & Eric’s Bedtime Stories, as well as series of viral Absolute Vodka ads with Zach Galifianakis that subsequently won the Webby Award for Best Online Campaign. Their first feature film, Tim and Eric’s Billion Dollar Movie (produced by Will Ferrell and Adam McKay), premiered at the Sundance Film Festival.

More recently, Tim and Eric have turned their attention to directing commercials for global clients including Old Spice, Milk, Wrigley’s, Totino’s, Red Stripe, GoDaddy and a Boost Mobile commercial that premiered during Super Bowl XLIV. Their latest work for GE’s new smart LED bulb featuring Jeff Goldblum earned them One Screen’s award for Best Branded Content in addition to a Gold Pencil for Film: Consumer Television and a Silver Pencil in Video Craft: Scriptwriting at the 2015 One Show. The duo returned to the Super Bowl in 2015 with a highly lauded spot for Loctite.